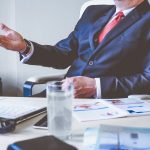 On my podcast I recently interviewed two former reinsurance CEOs: Bart Hedges who ran reinsurer Greenlight Re and Ted Blanch who built EW Blanch into a billion dollar company before selling it to what is now Aon. These companies have radically different cultures, one a sales company and one an underwriter. But in my conversations … Read more 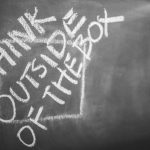 This article originally published on InsNerds.com Disruption in Insurance   For any company, it’s good to be relentlessly focused on the customer: success means knowing what they want and delivering that with discipline and low prices. Or maybe not! The amazing thing about disruption theory, as defined by Clay Christensen, who coined the term in … Read more 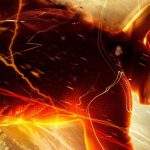 “A while ago I tweeted something like ‘If you use 2x on your podcasts, should you also aspire to speak twice as fast to others?’” Tyler Cowen   I listen to a lot of podcasts, usually at 1.6 and 1.7x mostly because I find just listening to a normal paced conversation a bit boring. I … Read more 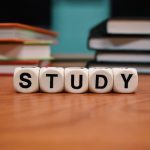 I’ve had a longstanding love/hate relationship with professional exams since starting my career. I’ve done CFA exams and actuarial exams (CFA are easier.. just). I’ve passed exams; I’ve failed exams. I’ve panicked in an exam and failed. I’ve cried after passing an exam. I was once so ashamed of myself after failing (fourth fail in … Read more 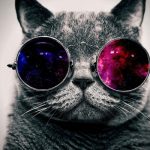 This article originally published on InsNerds.com Or Why Brokers Won’t Be Disrupted   Middlemen (an example being brokers) add cost to a product without changing it. What’s not to hate about that? It’s an old insight: over history no economic agent is more loathed than the middleman (called an intermediary in the jargon). In the … Read more