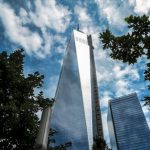 I was a middling and – if you know me nowadays – as a surprisingly hirsute high school student in October 1987 and, as such, was not concerned in any way with the volatility in the worldwide value of stocks at the time. Had I been, then I’d probably have been a little worried. Especially … Read more 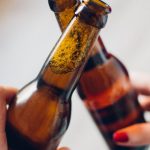 There are many things that, to borrow a current phrase, I must ‘own’ that have had a detrimental effect to my career in the insurance industry. There are probably too many to mention in this article, but off the top of my now-baldy Gen X head, I’d say sporting a ponytail as a 30-something while … Read more 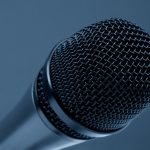 “I really believed that I was going to die, it was that bad. I just had to get off the stage. And that was the end for me and touring. I just couldn’t do it anymore.” – Andy Partridge, XTC.   I know a little about nerves. Or “stage fright” as it was rather uncharitably called … Read more 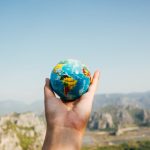 I have some advice for you, and it’s very simple: chase your dreams, whatever those may be. In the excellent recent Netflix original documentary, Jim & Andy, Jim Carrey talks of his father’s career frustrations; how he compromised his career and took a job as an accountant in order to provide for his family. When he … Read more