So we finally convinced you to start working on your CPCU? Awesome! Of course, we can also help you pass the CPCU tests and even give you some tips on how to do CPCU in a hurry.

Tony: I got my CPCU back in 2011, and my conferment was in Las Vegas. I had a blast and became involved with the New Designee Committee, and later, with the Leadership and Managerial Excellence Interest Group. Since then, I have never missed an Annual Meeting.  I am always there helping to host the New Designee Open House in Washington DC ’12, New Orleans ’13, Anaheim ’14, Indianapolis ’15 and now Hawaii ’16. I also spoke in Anaheim and sat on two panels in Indianapolis.

Carly: I attended the 2013 Annual Meeting in New Orleans for my conferment. And as part of the New Designee Committee, I have attended the last two Annual Meetings.  I’ve gotten involved in the Underwriting Interest Group and the Leadership and Managerial Excellence Interest Group.  I enjoy attending the annual meetings for the opportunity to meet New Designees and spend time with colleagues from across the country who I’ve met through my volunteer involvement in the CPCU Society. Together, Tony and I have almost a decade of experience attending CPCU Society Annual Meetings.  We think they’re very valuable for both educational purposes and for networking.

Tony: As I’ve said many times, for me the CPCU Society Annual Meeting is more fun than Christmas, and I was SO excited for Hawaii 2016 that I couldn’t sleep for the last few days before flying out. Having 7,000+ new designees to meet and 12,000+ total CPCUs in attendance means the possibilities for who you’ll meet and connect with are basically endless.

Hawaii is amazingly beautiful and depending on where you live this might be your only chance to come visit. There’s no denying that is hard to pass up. Having a paid flight, hotel, and food for 5 days in Hawaii can lead to many fun adventures, and since you’ll be in Hawaii anyway, it makes a lot of sense to extend the trip for a few more days and even visit another one of the islands. Kauai, Maui and the Big Island seem to be particularly popular places to spend a few days before or after the meeting in Oahu. 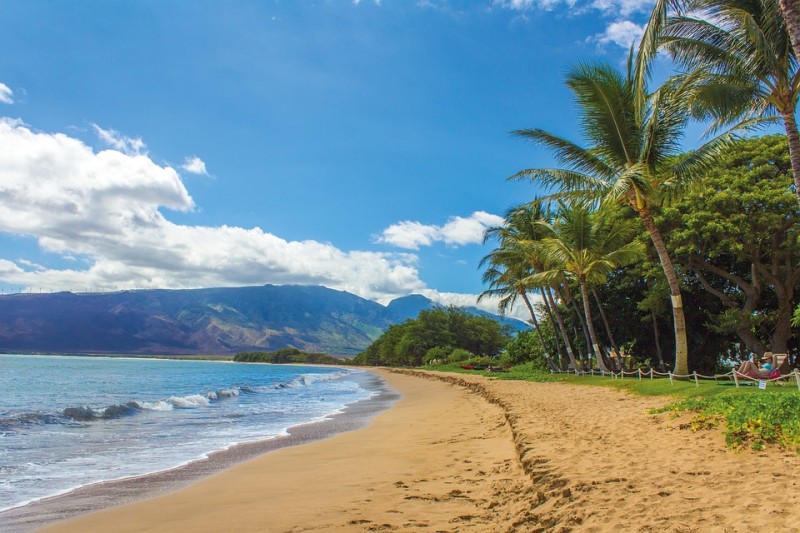 The appeal of a paid trip to Hawaii is probably the reason a person might choose to wait to finish their CPCU.  We fully understand that appeal, and if you never see yourself traveling there on your own, maybe it’s worth it.  But as true Insurance Nerds, we want to share with you five compelling reasons to complete your designation without regard to where the Annual Meeting will be held:

While we definitely enjoyed this year’s Annual Meeting and were excited to see that over 7,500 Insurance Professional completed the designation and joined our ranks this year, we urge anyone who has started the designation to keep the broader picture in mind.  If you need a tropical destination as motivation, we fully understand.  But remember that the value of the designation comes from the knowledge you are gaining and deepening and the connections you will make in the CPCU Society.  Holding off to complete a course to get to a certain destination may inadvertently stifle your career.  And, you’ll miss out on being able to participate in one of the best “Alumni Groups” in the industry! And once you finish the designation don’t forget that CPCU is just the beginning of the journey.

Too many people wait for CPCU Hawaii which only happens about once every 9 years, also word on the street is '16 was the last one because of the logistical nightmare of organizing a conference for 12,000+ people in a tiny island half the world away. CPCU Hawaii was very different from previous ones, not better, not worse. Yeah, the place is beautiful but it's WAY too many people making it hard to connect and network. It's a very personal decision but our advice: don't wait! Medium size conference in a fun city > than gigantic conference in a tropical paradise.

2 thoughts on “Should you wait for the next CPCU Hawaii?”