I, like most everyone else in the industry, did not intend to make my career in insurance. I spent my undergraduate years on the Ph.D. application track. I kept my GPA high, I took graduate-level courses, and I spent time out of class with my professors to ensure favorable recommendations when I needed them. All of this, to one day be a Philosophy professor.

And then, in my last semester, I started getting frustrated. I had watched my significant other go through the rigorous application process and get rejected. While I would have an advantage as a female, the thought of spending at least $2,000 on application fees was not appealing. Top that off with the fact that I would be competing with 300 other highly-qualified individuals per school, each with its coveted 5-6 acceptance slots. Then there were my peers. I won’t go there, but I didn’t fit in very well with the standard Ph.D.-desiring philosophy undergrad.

Given all that, I decided to take a few years off to work so that I could figure myself out. This is a common theme to me, and normally I just take some time, and I do, indeed, figure myself out. I never expected that “figuring myself out”-time to land me somewhere I would stick, but that it would give me time to distill what had mixed in during college.

While working at Gamestop, I took the first “real” job that came my way. It was a through a temp agency at an insurance MGA/brokerage. I had no idea what those words meant at the time, but I read up a bit on the company and managed to get the job. I quit Gamestop (because honestly I was spending more on games than I was making there) and focused on the opportunity presented to me.

I won’t lie: those first few months were rough. I didn’t understand much and it was more of a “press this button, now this one” position. I did start to learn though, and I liked what I encountered. What really stuck out is that you will never know everything in this industry. As an eternal (if unofficial) student, this is massive for me. This is an industry in which I will never get bored, I will never have “seen it all,” and I will be surrounded by others that have different knowledge than what’s in my brain-case.

When that sunk in, I started to take insurance seriously. I learned what I could from reading manuals and asking various underwriters questions, and after 10 months in an assistant position, I was offered an underwriter-in-training position with a different MGA/Brokerage. I’ll always remember the evening when my SO and I went to dinner and mapped out the two paths I could take – one, trying for philosophy grad school (which I hadn’t entirely given up on and still had a few professors willing to help me) or really going all-in on insurance and making it my career. I’m not the type to make big decisions lightly, and this was a tough one. Here is why I chose insurance:

After going through all of that, I realized that insurance isn’t glamorous or explicitly exciting, but it gives me the opportunity to be honestly happy. It doesn’t need to consume my life, like philosophy would, yet it gives me opportunities to work hard and be rewarded for that ethic. It means I get to do a lot of things outside of my career that I wouldn’t normally get to, like travel or snowboard or take fun classes with my dog, because of the monetary aspect and the good hours. My SO and I are also going to eventually get our Master’s in philosophy online just because we know we aren’t going to have financial problems, and if that’s what we want to do, then we’ll get to do it. It’s exciting to have all of this open to us, while being encouraged to think and be creative at my job. This is why I love insurance – I get to dictate who I am by being in insurance, rather than the converse. I’m not limited by opportunity, funds, or crazy hours. I get to be me. 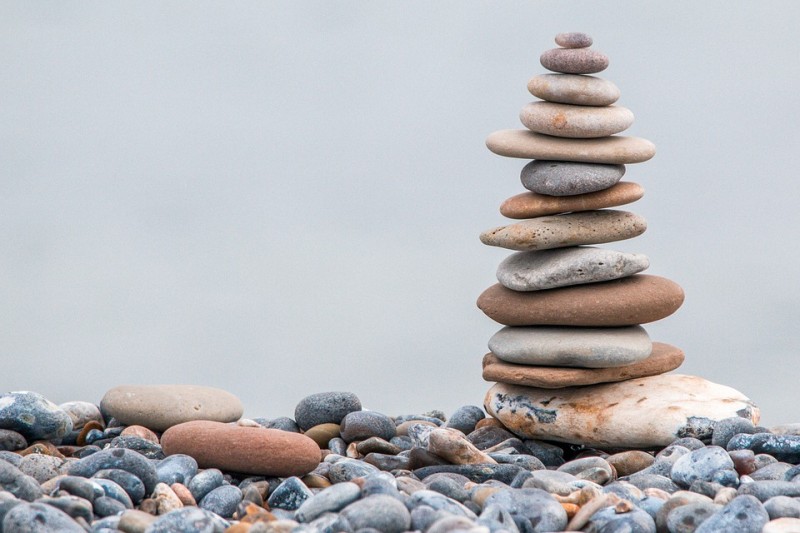 2 thoughts on “Insurance Allows Me to be Me”

Application
A form you fill out with certain information when you want to buy insurance.
Mutual
An insurance company owned by all of the people who they have sold promises to.
Agency
The company the agent works for.
Underwriter
The person who decides to accept or not accept your offer to pay a company for the promise that they will pay for things you break or lose.
Insurance
Paying a company a little money for the promise they will pay a lot of money for things we break or lose without meaning to.