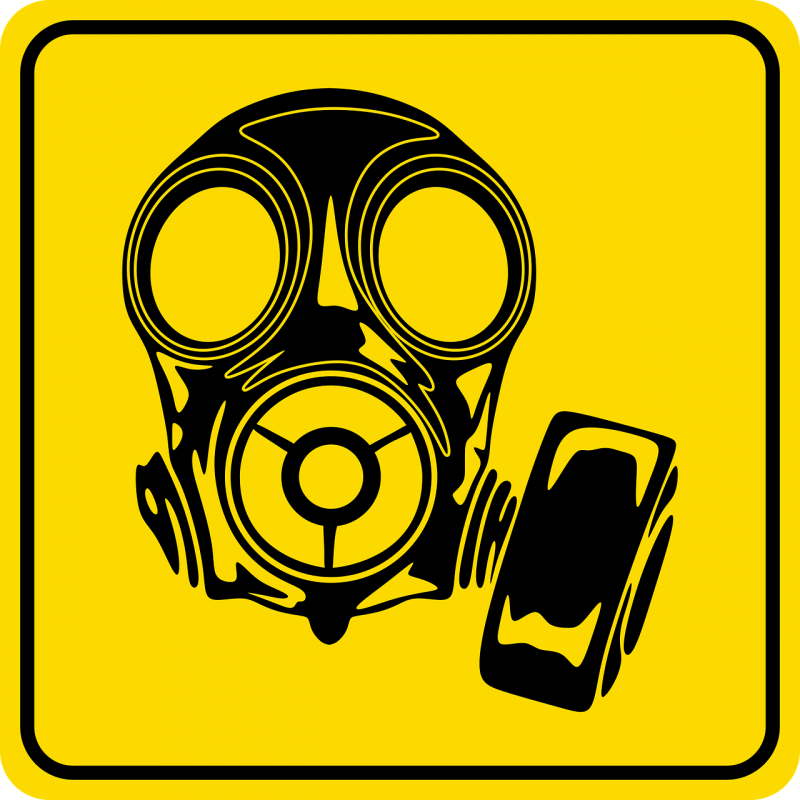 An underwriter can be deemed the wizard of the insurance industry, peering into his/her magic ball to ensure they are well-positioned to react to a culture shift in an ever-changing market.

Bob Reville delved into these proverbial underwriting powers as he wondered what the next “latency  catastrophe” may be in his article, “The Job of Underwriting and the Next Asbestos.” The next asbestos is  continuously in the forefront of underwriters’ risk analyses as they work to protect their carrier employers from the financial turmoil that such claims have caused over the last thirty years.

Yes, asbestos issues were a big problem for everyone

Asbestos insurance effects have been enormous, resulting in tens of billions of dollars paid to claimants and their counsel, with claims remaining that may push the total into some hundreds of billions.  That certainly gives an underwriter pause for thought.

What makes asbestos somewhat unique in the world of mass torts is that the dangers of asbestos had been known for decades before substantial legal action began, asbestos was a ubiquitous material that held very good uses in manufacturing, construction, fireproofing, lubrication, etc., was used across the globe, and was in use for more than a century before it was deemed a public danger to the point of being prohibited.  Additionally- the health effects of asbestos exposure were a gradual process, but with a terrible outcome that has no cure.

From an insurance coverage perspective claimants cited direct damage, negligence that resulted in health injury, negligence in terms of improper protection of employees, and negligence in duty of care.  There have even been cases of breach of fiduciary duty by officers of companies and the associated boards.

In today’s environment of instant knowledge gratification, one may wonder how asbestos issues remained unaddressed for so long, and what the slow response did to the magnitude of the insurance catastrophe.  Absent the burgeoning regulatory oversight of OSHA, EPA and other environmental protection agencies, standards of care, employment settings, handling, remediation, health care, etc., asbestos being a ‘front burner’ issue may not have happened.  And, once the regulatory, administrative, health and legal interests came to the realization that asbestos was a danger and issue of such magnitude, and as the plaintiffs’ bar evolution to understanding and acting on mass torts grew, liability actions had been identified as the best course of action to privatize the economic response to a problem the private world created.

Asbestos was (and is) a problem – what else is lurking? 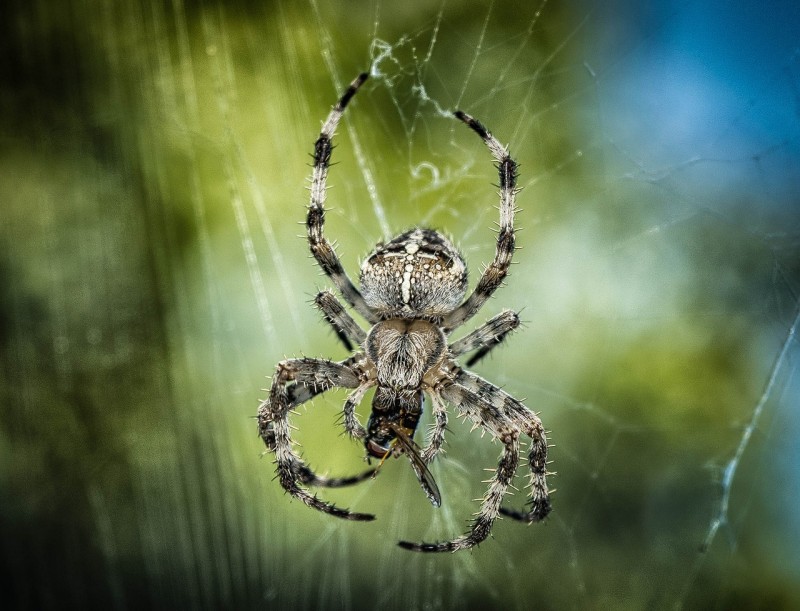 Is there another latent catastrophe looming in the insurance environment?  Mold tried to be, but could not be medically confirmed as a problem as asbestos had been.  Insurers took action in concert with regulators (insurance and environmental) to address mold as a potential covered peril, with coverage limits, and with liability exclusions.  Many states acted to regulate inspection, assessment and abatement personnel early on which has helped make mold concerns more finite (read as- more financially manageable.) Even availability of unique liability coverage has caused more uniform risk analysis, handling, and payment of mold claims.  Early, widespread identification of mold as an issue and early response by the industry has limited the probability of that as a latent catastrophe.

Consider, however, other evolving concerns, e.g., silica dust.  Silica dust is generated from construction and demolition activity for materials as common as concrete, concrete block, tile, stone, brick, and so on.  Silica dust is an identified hazard to health, but has been generated for decades. However, there is a differentiator: early action by regulators and occupational health administrators.  Will that rise to the level asbestos has? Perhaps not as businesses respond promptly, regulators and occupational health agencies provide guidance, and awareness is heightened in relative comparison with asbestos’ slow communication of trouble.

What else?  Drywall dust?  Lead contamination in water distribution systems?  Roof sheathing that has been water damaged? These are some of many widespread concerns that in the right context may be a latent catastrophe, if only from a litigation/legal expense standpoint.

Isn’t there anything that can be done now?

What’s a good defense for the industry knowing that one cannot control how perils are perceived?  Well-crafted policies that are communicated well and industry education for insureds to ensure full risk analyses are completed, with coverage sold as the analyses support.  There are also excellent claim-handling techniques that properly price the cost of loss, with properly researched and supported denials of coverage where applicable. This all cumulates in careful action in litigated cases to avoid creation of case law in the vacuum of good policy interpretation and defense.

Are there new methods that underwriters can use to anticipate new latent catastrophes?  Are there factors that may change what is considered a latent catastrophe? I say yes and yes.  The amount of data that is available now well eclipses what was present when underwriters were considering effects of asbestos, accompanied by many more methods to make sense of it. There are more types of coverage and further differentiations of coverage that is applied, like accessories in a fine clothing boutique. It’s further supported by better and more prompt feedback to the world regarding what may be a problem on a grand scale.

As to anticipating latency, as policy periods respond to the pressures of gig employment, portability of coverage, lessening of the stigma of customers changing carriers, claim and underwriting experience will democratize even further than it may be now.  ISO reports and CLUE may be seen as crude tools in the very near future. Blockchain ledgers may replace insureds’  files, residing in the ether, peril information known to all instantly. Latency and topicality will begin to merge in the near future data environment.  So, will there be another asbestos? Maybe, but the industry will know about it concurrently, not latently.

ISO (Insurance Services Office)
A company that sells services to insurance companies including writing policies that anyone can use.
Negligence
When someone is not as careful as the law expects them to be and someone else gets hurt because of it.
Litigation
When the company and the person can’t come to see eye to eye and let another person named by the state decide who is right and who is wrong. This burns a lot of money!
Protection
What things have been put into a building to make it safer.
Construction
How a building is built and out of what things it is made.
Catastrophe
Something very big breaking the houses and businesses of a lot of people at the same time.
Underwriter
The person who decides to accept or not accept your offer to pay a company for the promise that they will pay for things you break or lose.
Policy
A written paper that explains in long words the promise you have bought from the company and what is covered or not covered.
Carrier (Insurer)
A company who promised to pay for big things you break or lose if you pay them a little money before it happened.
Claim
Asking somebody else to pay when something breaks or is lost.
Liability
When the law says you have to pay for breaking something.
Probability
The chance that an event will happen written as a number.
Risk
Chance of something changing either for better or worse.
Insurance
Paying a company a little money for the promise they will pay a lot of money for things we break or lose without meaning to.