“I really believed that I was going to die, it was that bad. I just had to get off the stage. And that was the end for me and touring. I just couldn’t do it anymore.”

I know a little about nerves. Or “stage fright” as it was rather uncharitably called back in the day.  In the year I obtained my CPCU, I had the honor of being chosen as one of three class spokespeople and was asked to make a short yet hopefully impactful speech to around 2,000 fellow n00bs at the conferment ceremony, held in Denver that year. While I managed to do it, there came a point near the start where it was touch and go. 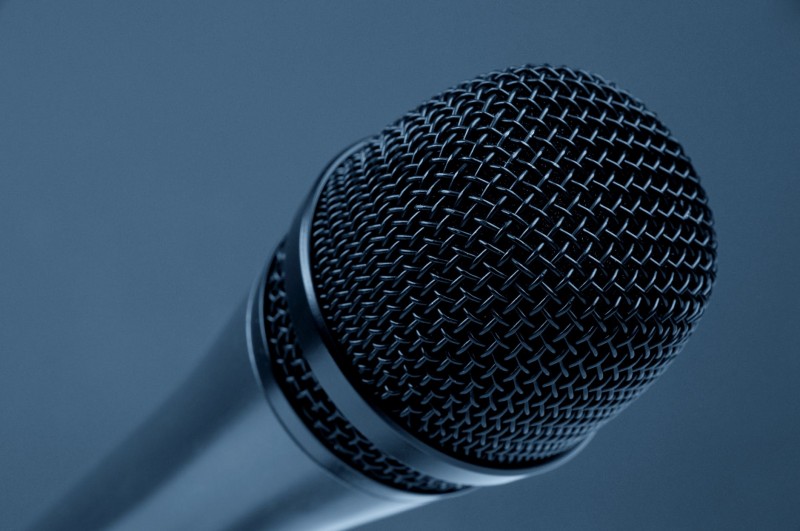 Going into the whole thing, I was pretty confident. Lady luck had smiled on me at the start, when I realized the other spokesperson was up first. She’d warm the audience up and from there I could crush it! This was going to be awesome. That was the plan, at least in my mind. In reality, it didn’t quite go that way.

I should never have brought my cellphone; I should have left it in my hotel room. You have to have your cellphone with you, though, right? Especially when you’re traveling, no? I blame myself for this – you gotta own your mistakes, folks.

As the first speaker is finishing up, T minus 2 minutes before I am due to walk onto the stage, my heavily pregnant wife sends me a text. “I’m 2cm dilated!!” Baby Hughes #3 was on its way, seemingly very soon. Great news but not what I needed right at that point. It threw me. I mute my cellphone and carefully place it back in my sporran. I stare at the carpet for a bit, trying to process how life is about to change again only to be snapped out of my reverie by hearing Peter Miller introducing me to the audience. I’m in the front row, waiting for the signal from the coordinator. Mr. Coordinator gives me the sign, an over-the-top nod of the head, and I walk towards him. With one sweaty hand gripping my notes like they were $100 bills, I walk the 5 steps up onto the stage, internally chanting the mantra ‘don’t trip, don’t trip, you’re wearing a kilt”. There are airport landing light-strength lamps shining on me seemingly from all sides, no auto-cue (only Peter and the keynote speaker get the pleasure), and a 20′ x 20’ screen showing my soon-to-be sweating head on either side of the stage behind me. Result: nerves!

About 8 hours before this, I was standing in the exact same place explaining to Mr. Coordinator why my notes were sitting on my bed back at the hotel. He’d called me earlier that morning to tell me we were going to do a “sound check”. That sound check turned out to be a “read through”. Sound check. Read through. Not the same thing, right? Tell me you at least agree with me on that? I get it, I should have brought along my notes, but I didn’t and because I didn’t, I created a whole bunch of problems for myself.

The gargantuan conference room was liberally sprinkled with people in headsets, wearing black and talking in code. As I was being miked up by a young man with ginger hair, I told Coordinator that I wasn’t prepared. He wrinkled his nose a little as he and the ginger-haired guy looked at each other briefly.

“Just do your best” he replied, after a long pause. I did my best but my best sucked. I got 2 sentences in and I just blanked. Now, there were maybe only two dozen people in this huge auditorium so it wasn’t such a big deal however I could tell Coordinator was worried I’d freeze during the real ceremony and it also made me doubt whether I could pull this off.

If you wish to follow along, pull up the YouTube video of my speech. I knew I had to get off to a good start. It wasn’t so much the opening couple of sentences that were critical but the intro to the main topic. Those first two sentences were seared into my brain but the follow up, the Titanic 2 section, less so. That was the stumbling-block from the “read through” earlier in the day and both me and my brain knew it.

I make it through but at 42 seconds in, you can see I stumble. It felt like an eternity. That little voice in my head, the one with the broad Scottish accent like I used to have, was saying “They’ve found you out, dude. This ruse is over! Go take a seat!

After a loooong couple of seconds, my brain falls back into gear and I complete the remainder of my speech with the utmost circumspection. From mingling with my fellow new designees afterwards, it appears they hardly noticed my mid-speech malfunction.

Public speaking is hard for anyone. It comes naturally for very few of us. It’s the number one fear for people, beating out heights, flights, deep water et al. The only real way to get better at public speaking is to practice. Toastmasters would be one way that I have personal experience of and can thoroughly recommend. Another would be to practice at home, by yourself, pretending there is an audience in front of you. When Sam Torrance became Europe’s Ryder Cup Golf Captain, a non-playing spokesperson position, he put a lectern in his garage and practiced speaking to an imaginary press corps for hours on end, knowing he’d be interacting with the press ad infinitum. It’s all in the preparation. 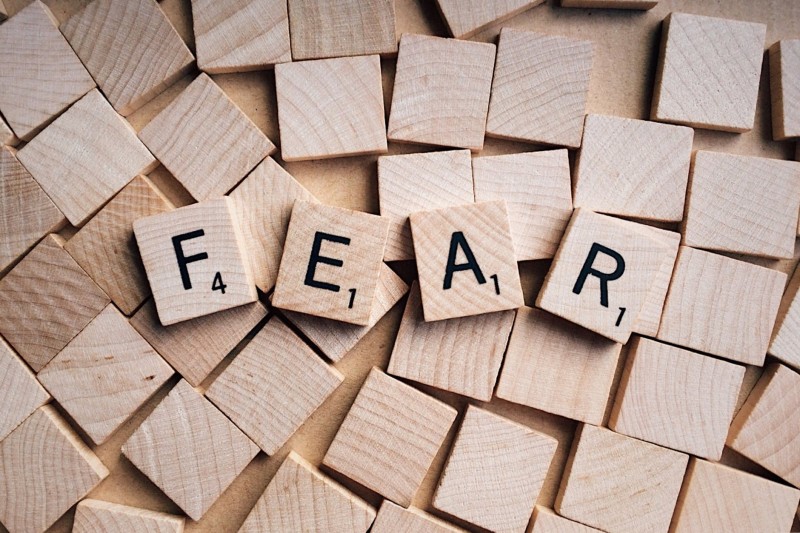 I myself got another chance, having been asked to present a keynote speech to an insurance fraternity a year after the Denver gig. I’m guessing they’d recognized my leadership qualities, charisma and natural effervescence. And probably that I was prepared to do it for free.

A couple of months prior to this next gig I received a flyer in the mail for the convention I’d be speaking at. As you do, I went straight to the agenda, to see my name. I was to be first up on the Friday morning, the morning after the Thursday evening reception. Alarmingly, Instead of 5 minutes, I was expected to talk for 45!

This was a whole new ball game for me. There’d be no winging it, no choking when I forget my notes. I had to get this one right from the get go. To aid me, I used a modified Torrance method, while I hid out in my basement on the treadmill for the 2 months before the engagement, forcing myself to create and practice a framework for a 45 minute speech, where I at least had the bones of what I’d be talking about and – hopefully – could ad-lib the flesh of it if need be. There’s an incredibly poor-quality video of the first 5 minutes out there on YouTube. It’s fairly amusing in my opinion, if you can tolerate staring at the back of people’s heads I guess.

The key fact is that by preparing, I got through it. The segment of the audience that weren’t sleeping off the prior evening’s excesses appeared to enjoy my talk: a jovial romp through my career, liberally sprinkled with advice and insurance patois.

The lesson? Practice makes perfect? Lack of practice makes less than perfect? I’d say if you go into anything new, do your due diligence and plan accordingly. Oh and bring your notes, just in case.