2017 will be remembered for the number and scale of natural disasters that occurred in the United States.  Hurricane Harvey and its aftermath of unprecedented flooding in Houston by itself was record-breaking in terms of the sheer size of the affected area.  This was followed 2 weeks later by Hurricane Irma, which wreaked havoc on the Florida Keys before making a 2nd landfall near Naples, FL and bisecting the entire state before hitting Georgia.  Irma will be remembered mostly for the massive effort it took to restore power to millions in Florida and Georgia, but fortunately the storm was not as catastrophic as it could have been thanks to stronger statewide building codes in Florida adopted in 2002 following Hurricane Andrew in 1992.  Hurricane Maria then decimated Puerto Rico and the remainder of the U.S. Virgin Islands not already reeling from Irma.  The entire electrical grid was essentially wiped out – many remain without power, even 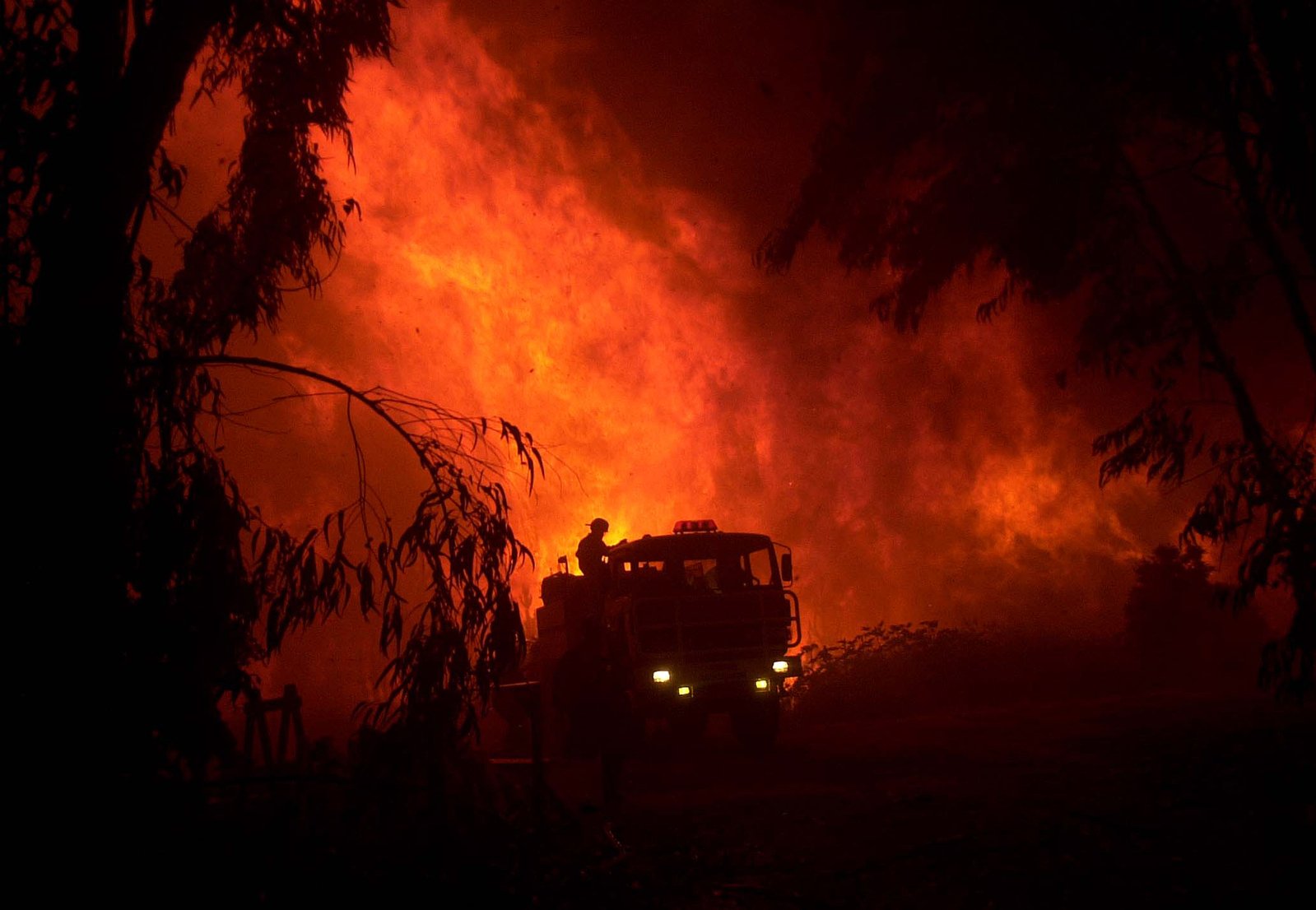 now, and lack of potable water in many remote locations outside of the capital of San Juan have returned parts of the U.S. territory into a past century.  The active tropical season finally started winding down only to have what had already been one of the worst wildfire seasons in history flare up even worse across California, most notably in Santa Rosa where the devastation of several North Bay fires caused mass evacuations, horrendous air pollution from wildfire smoke, and an apocalyptic scene of burned down homes and trees.

In some cases, I’ve seen the devastation first hand.  In others, I have been to similar areas, and it doesn’t take much imagination to envision how these disasters take place.  While it is always hard to see damage and loss of property (to say nothing of loss of life), I take some solace in knowing that property insurance is meant to be there for people in 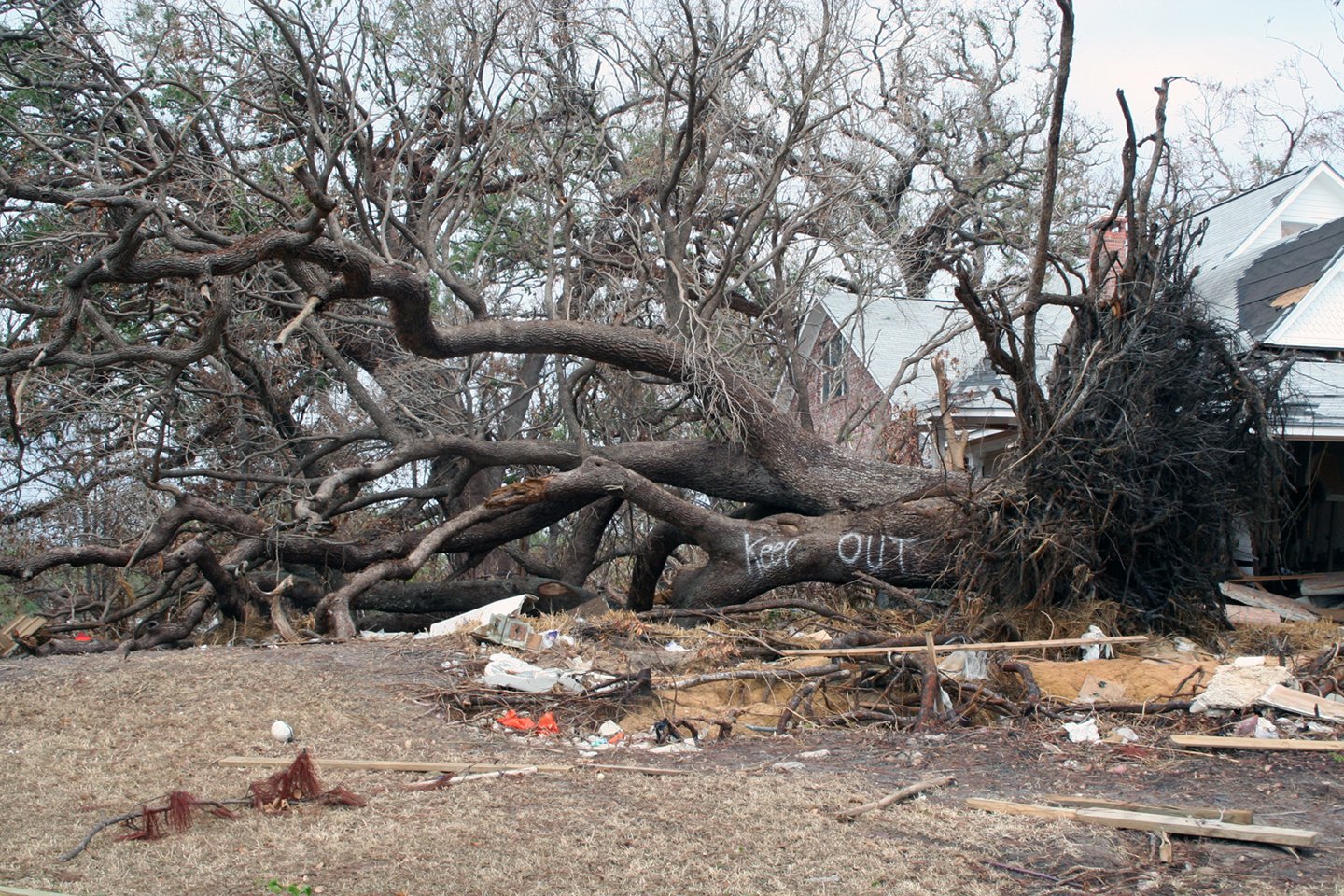 their greatest time of need.  As an industry, on the whole we do tremendous good throughout the United States, and beyond, to help people to start the recovery process.  In the areas where there is an insurance gap, most notably in Harvey with only 1 in 6 residents of Harris County having flood insurance through NFIP, I am heartbroken and motivated to find ways to improve these systems and solutions so that people do not have to suffer such a devastating financial hardship.  These events keep me going and are the reason I continue to work in P&C insurance after 20 years in the industry.

One important point: naturally occurring events like hurricanes and wildfires do not cause devastation in isolation.  That is, the “disaster” part is not caused by these natural phenomena – rather, the disaster part occurs because of humans and choices we have made.  The choice of where to live and what to live in are critical to these disastrous outcomes.  If we build in a stronger, more sustainable, and more resilient way, then we are better able to withstand these natural events.  With over 7 billion people on the planet and over 320 million in the United States alone, it is not reasonable to avoid all losses from severe weather and other naturally-occurring events.  However, the choices 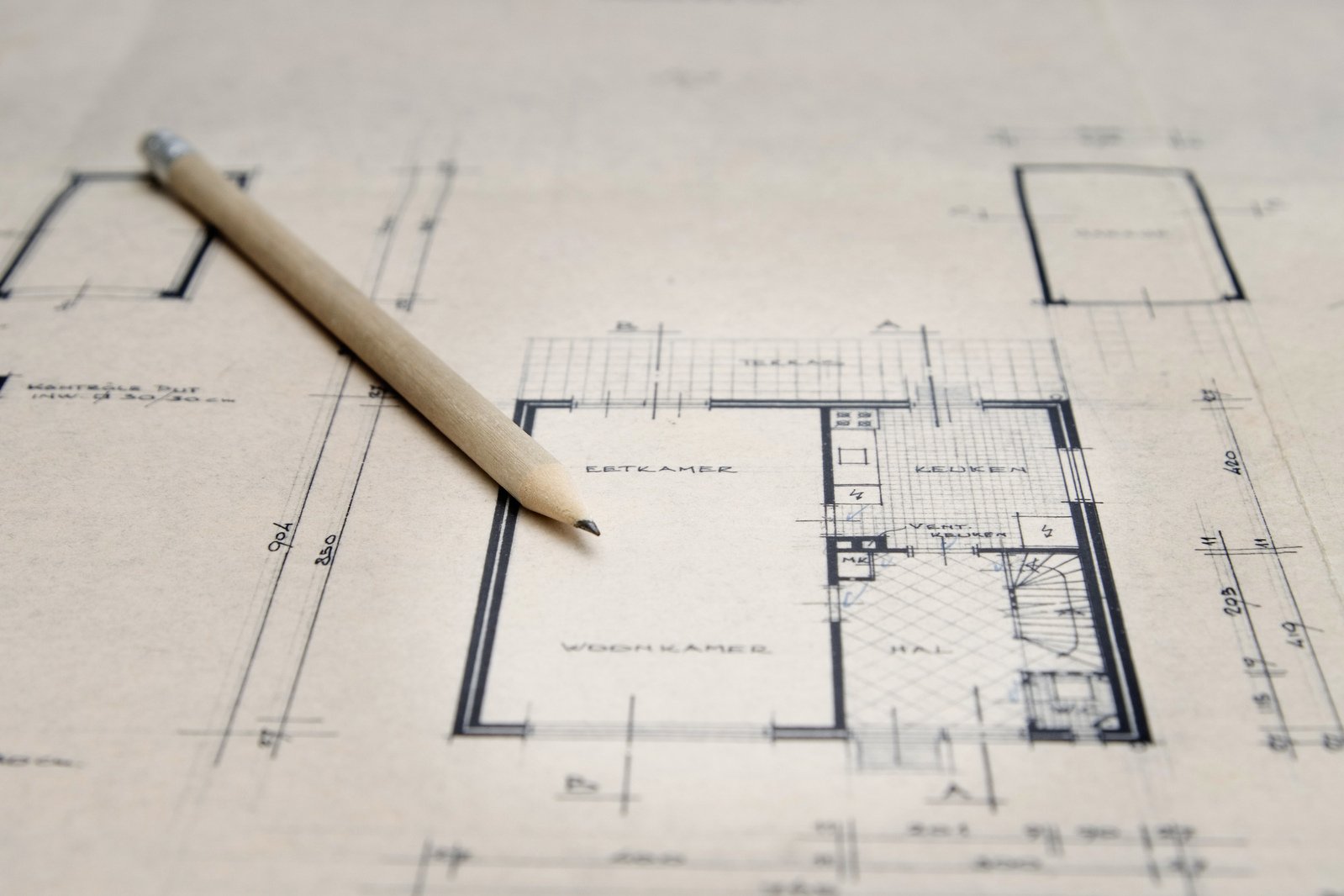 we make do determine both the frequency – how often loss occurs – and the severity – how costly is the loss, in human terms as well as financial – from these events.  Decisions surrounding land use planning, siting, building codes, architectural design, construction materials, quality of installation, landscaping, and home maintenance all coalesce together along with other factors such as natural and man-made infrastructure and support systems to determine how easily a community recovers from a catastrophic “natural” disaster.  People are responsible for the disaster – not nature.

In the wake of catastrophes, we can learn from the extent of the impact in places that had similar natural occurrences and see the difference that human decisions make.  We must learn from these lessons and use the knowledge that we’ve gained to manage our risk in the future.  It is my hope that insurance professionals can assist communities not only after these disasters, but also prior to through educating and promoting the value of risk mitigation and possibly even avoidance through all the decisions that are in our hands.

ABOUT THE AUTHOR Rob Galbraith has over 20 years of experience in the financial services industry in a variety of positions in the fields of P&C insurance, banking and investment markets. He holds a Master's of Science in Insurance Management from Boston University and a Bachelor of Arts in Economics from Michigan State University. Rob earned his Chartered Property Casualty Underwriter (CPCU) designation in 2003 and has served in leadership roles both at the national and local chapter level. He was elected to serve on the CPCU Society's Leadership Council from 2016-2018 and previously served on the industry Advisory Board to The Institutes. Rob received the Loman Award for outstanding service to the Alamo Chapter of the CPCU Society in 2009. He has also earned the Chartered Life Underwriter (CLU) and Chartered Financial Consultant (ChFC) designations from The American College of Financial Services. Rob is a recognized thought leader on P&C insurance who is a published author and media contributor. Named by Nick Lamparelli as “The Most Interesting Man In Insurance” for his travels and commentary, Rob is a frequent speaker at industry conferences and corporate events. He has been ranked as high as #6 on the InsurTech London Top 100 Influencers. Rob's passion is finding ways to provide insurance products to all who have a need through innovative approaches that leverage the latest in technology, building strong relationships with a diverse network of people from a variety of disciplines, and educating the public on the risks they face. This is his first book. Rob lives in San Antonio, TX with his wife Dani and three children: Felicity, Andrew and Sienna. You can find out more information about Rob by visiting the companion website for this book at http://endofinsurance.com as well as following him on Twitter at @robgalb and connecting on LinkedIn.

Construction
How a building is built and out of what things it is made.
Underwriter
The person who decides to accept or not accept your offer to pay a company for the promise that they will pay for things you break or lose.
Avoidance
When you try to keep from breaking or losing things by simply not using doing those things at all.  Example: You can’t break a leg playing ball if you just don’t play ball.
Risk
Chance of something changing either for better or worse.
Insurance
Paying a company a little money for the promise they will pay a lot of money for things we break or lose without meaning to.