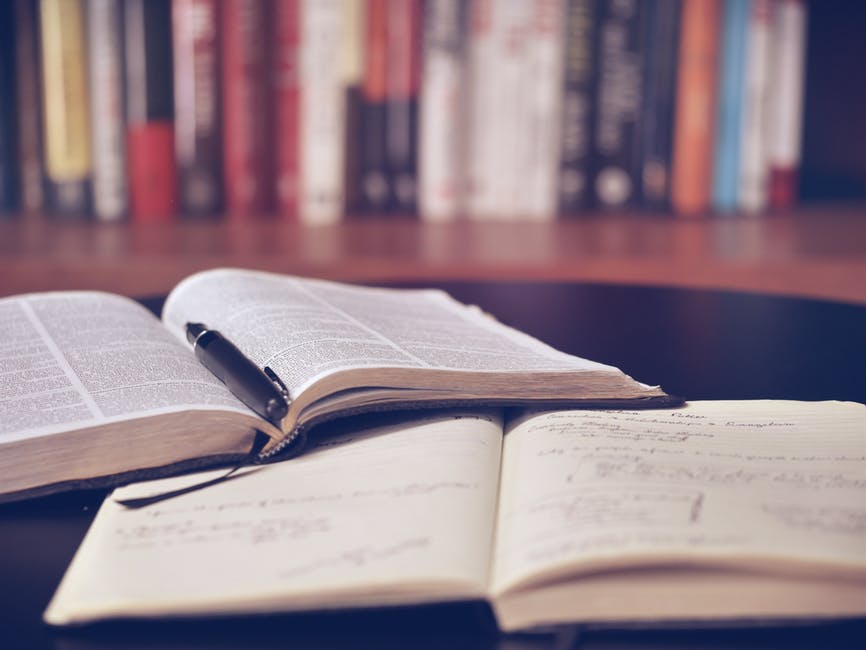 A quick glance at my LinkedIn profile, business card or email signature is enough to realize I’m an insurance education addict. The best thing about all my education is that I constantly get messages asking for advice on which designation to get. In some ways, those questions led to this beautiful journey that is now called Insurance Nerds.

The funny thing is that most people assume that I had a big career master plan as I was pursuing my designations. I really didn’t…

I knew I wanted to grow within the industry and took a leap of faith based on what turned out to be great advice from an early mentor at my first insurance job in the call center at Farm Bureau of Iowa. I actually hadn’t met a single real-life CPCU until after I had finished the program. I hadn’t even found the now-legendary Facebook group. But I also had no clue what job I was training for.

While I was an Express Claims Adjuster, I thought I was doing my Associate in General Insurance (AINS) and Associate in Claims (AIC) to either grow into a field claims adjuster role or into an underwriting role. When I got a call from a third-party recruiter to become a “Senior” Medical Claims Representative (there was nothing senior about the role as it was one-step removed from the dreaded call-center), I did my CPCU as preparation to either grow into a Bodily Injury Role and someday get promoted to “Master Claims Representative”, the highest level of claims rep the company had at the time, or to an Underwriting role.

It turned out Underwriting would be exactly where I’d land exactly 3 weeks after passing my last CPCU exam, before the diploma even arrived in the mail. I became a Farm Underwriter and was so deeply in love with designations, after all I’d gotten two rapid upward moves largely because of AIC, AINS, and CPCU, that I publicly declared on “The Edge”, a national newsletter of the CPCU Society, that I was planning on taking EVERY designation The Institutes offers. This is not as crazy as it sounds as at least one person has done it. If you’re ever in Iowa head to a CPCU Society meeting and ask for Ted, thank me later.

In my one year in Farm Underwriting, I completed a bunch more designations. After all, once you have CPCU, adding an extra set of letters is a matter of only one or two more tests, and those tests are almost always easier than the CPCU tests. It seemed like a no-brainer. I can’t remember the exact order anymore, but in a year I added AU, ARM, ARe, ASLI, API, AMIM, which I’ve NEVER actually used, and one more. I literally can’t even remember right this second what my tenth designation is, and I’m writing on a plane so I can’t check LinkedIn.

All that education attracted the attention of an elite finance development program at the company’s headquarters and helped me get the job (a grueling set of interviews was involved). I relocated and joined the developmental one-to-two-year program and decided to temporarily discontinue getting new designations to instead focus on doing my best at the demanding program. Six years later this hiatus continues because it turns out I’m a bum! I did take an unsuccessful run at CLU, much respect to CLU holders who managed to put themselves through that grueling program. By the time I relocated to headquarters, when people asked me what I wanted to do in five years I answered “I don’t know where I want to be in five, but I can tell you my 30 year plan, my goal is to eventually be CEO, if not of Nationwide then of a smaller insurance company”.

I had an amazing time at the elite program but I failed, unceremoniously “graduating” in only one year and relocating to California to hide my shame (not really, but that’s one version of the truth). My new role in California was Inside Sales Manager. My educational plans changed once I realized that with 10 designations no one cares when you get a new one, and they make no further difference in your career. It truly becomes an issue of diminishing returns… You still learn a lot, but career effect is much more limited. So I focused instead on getting as much valuable experience as I could, producing results I could list on my resume (and LinkedIn), reading, writing, networking and learning from other peoples’ experiences. 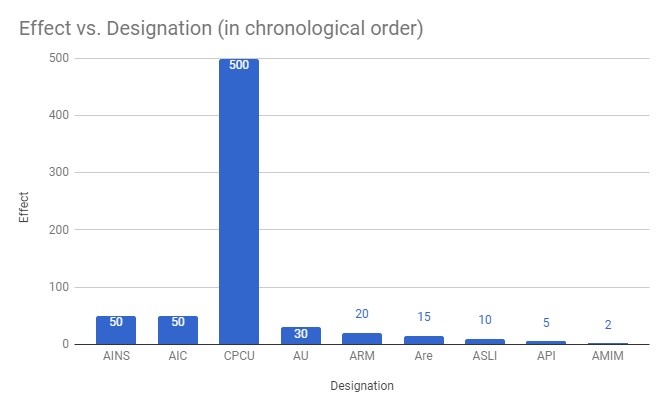 As an Insurance Sales Manager, my dream was to be on the field! For once I actually achieved exactly the role I was preparing for, but with a different company. After a year in Inside Sales, I got recruited by a very large multinational reinsurer to be the Field Sales Manager for the very large territory of Northern California for a very small specialty primary insurer owned by that reinsurer. Confusing enough for you? (my editor says yes…) Anyway, I got exactly the job I wanted and I rocked it… for about 14 months. Then a management change led to being downsized. We decided to move to Atlanta and I got a new job as a Middle Market Underwriter. I grew daily in Middle Market and learned a TON for the two years I was there. Then I got recruited away to Jacobson, the largest staffing firm in the insurance industry, and where I honestly hope to work for the rest of my career. 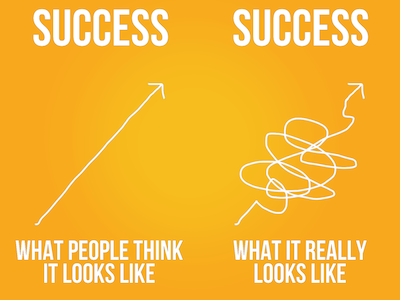 The point of my rambling is that today a career is truly more a career lattice of lateral steps, sometimes with no clue where you’re going, more than a planned ascendance of the metaphorical career ladder. It’s very unpredictable and you won’t have a clue about the opportunities coming your way. The one thing I want you to remember is that even if you don’t know what the long-term benefit of a new designation or degree will be, go ahead and take the leap of faith and get the extra education because it will never hurt you. If you are just starting your career, chances are you have more free time today than you ever will to pursue extra education. If you wait a few years you’ll likely have kids, a more demanding job and other distractions making it hard to get the extra education that could propel your career forward, even if you have no idea what exactly you want to do with it, it’ll never hurt you!

2 thoughts on “Education Will Never Hurt You, Even If You Have No Clue Which Job You Want”

Bodily Injury
When a person gets sick and has to see a doctor because of something that happened.
Underwriter
The person who decides to accept or not accept your offer to pay a company for the promise that they will pay for things you break or lose.
Insurer
A company who promised to pay for big things you break or lose if you pay them a little money before it happened.
Insurance
Paying a company a little money for the promise they will pay a lot of money for things we break or lose without meaning to.