I have some advice for you, and it’s very simple: chase your dreams, whatever those may be.

In the excellent recent Netflix original documentary, Jim & Andy, Jim Carrey talks of his father’s career frustrations; how he compromised his career and took a job as an accountant in order to provide for his family. When he lost that job, his frustration at failing in a role he never wanted to do in the first place was far greater, he thought, than failing at something he wanted to do. 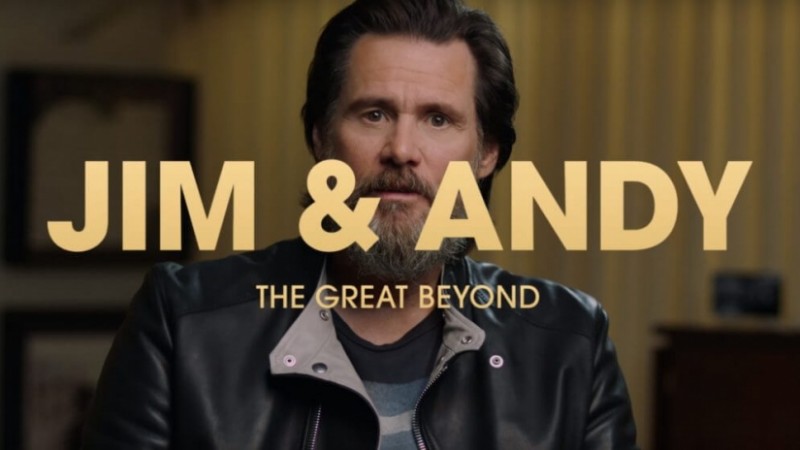 In short, if you’re going to fail, you should fail in the pursuit of something you were keen on.

Easy said, of course. Everyone has someone they owe money to. Rent, mortgage, utilities, food, we all have that. Leaving your banking job to go Instagramming your way around the world, while likely fun at the time, has the odds stacked against it in terms of you being able to parlay that into a successful career. That doesn’t mean, of course, that you shouldn’t do it. In fact you should. What’s the worst outcome of quitting your current job? The lack of coin in the short term. But you’ll get another job somewhere, doing something, eventually. Maybe you’ll have your dream job or maybe not but at least you can say you tried, Icarus-like, to touch the sun. There’s life after the rainbow.

In the waning months of my first time around at college as an undergraduate, our structural mechanics class was canceled one week and instead we had a guest speaker. I don’t remember much about the guy other than he was a businessman dressed in a suit. I wasn’t expecting him to be wearing jeans and sneakers given he was in his 50s but c’mon dude, lose the tie or something. Relate to us, man!

I thought he was going to talk mechanics. However, the faculty professor had brought him in to talk to us about what it was like to work in the industry – any industry – and what we should expect, all that good stuff. Being 21, a month or so away from graduating and knowing it all, I wasn’t paying much attention to the guy. The only thing I came away with was his statement about traveling. ‘Go traveling now before you get a job, or wait until you’ve retired, you can’t travel during your working career.’ I loved traveling. It was my passion, and still is to a large extent, along with writing. 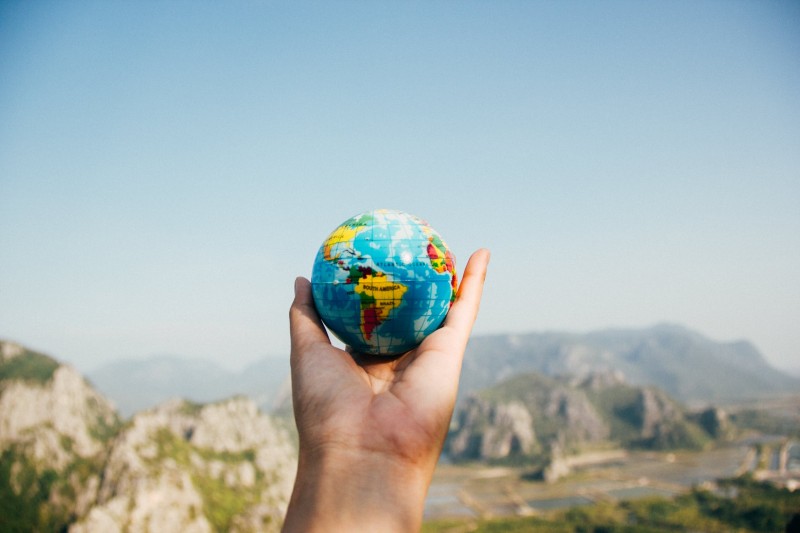 It was his statement that was swirling around my head a decade or so later as I handed my resignation letter to my boss so I could go travel. Here I was, at 30, quitting a well-paying job to go chasing my dreams. A lot of those dreams involved traveling with my girlfriend. On the phone the prior week we’d both made a pact, pulling the firing pin on the same day, thousands of miles apart. We were both going to quit our jobs and travel for a few months. After that, who knew? We were rolling the dice with our future. For all I knew, we were starting on a 3 and maybe we’d roll a 1. I’d have been happy with a 3 or above, so the odds were in my favor.

My boss, a kindly man in his early 60s, his face worn smooth with having seen all this before, looked over his glasses, let out a long sigh and said ‘Are you sure you know what you’re doing?’

‘I am’, I lied. Truthfully, I had no idea what was in store for me. I was possibly making a huge mistake, one that my career would never recover from. I was at a crossroads in my life, and I chose the path towards the rainbow, away from the security and safety that my current life contained.

I had spent most of my free time for the prior 18 months working on my grand plan. I was going to travel around the entire contiguous United States, ostensibly just to see what was there. A 48 state travelganza, with some side trips to both Mexico and Canada to keep things balanced.

I was going to do it because I wanted to. This is a fairly common goal for Europeans, however the attrition rate from dream to reality is high. I was one of a tiny bunch of people to actually go through with the plan. For most, it’s forever a dream and that’s ok. Most dreams – for all of us – go unrealized.

And like most dreams that become reality, mine didn’t come cheap. The trip itself (flights, hotels, gas, attractions etc.) was probably going to be around $10k. On top of that, there was the uncertainty of finding a job at the end of it. I had a good career; I was middle-managing my way to a successful career as a traffic engineer. I liked what I was doing. I didn’t love it, though. I was good at it but good enough to know that I’d probably never be great at it. It was this small hole in my career’s armor that grew to become a chasm. It gnawed away at me, much like it must have for Carrey Snr.

The Rubicon was crossed when I sold my apartment to finance both the trip and the aftermath. The one asset I had was being traded for 3 months of fun. I recall that discussion with my parents, when I went to see them specially to let them know I’d quit my job, would be selling my apartment and traveling for 3 months. It did not go well at all. But hey, I was going and my girlfriend was coming along for the ride. I’d worry about the future once my trip was over.

We did the trip, we had a blast driving more than fifteen thousand miles in the 3 months my visa permitted. For 90 days we traveled and I took notes that formed a book I’d write some years later. For a while, my travel novel was on the Amazon’s top 5,000 book list. Impressive stat but in reality it probably meant I sold 50 books or so. Certainly I sold few enough that becoming a travel writer wasn’t about to happen for me. It probably never would. Again, that was ok. I wasn’t doing this for financial gain.

Oh and the trip cost way, way more than $10k. I chased my dream, I tried to touch the sun and got burned for $20k or so. In the grand scheme of things, it didn’t matter. But what happened next?

Well my girlfriend returned to her career in Ohio, I returned to the UK for a couple of years, but eventually we got together. We’ve been married 15 years and have 4 kids. Life is good. I restarted my career in a different continent and industry – insurance – with the commensurate huge drop in salary. While it’s certainly a better fit than engineering ever was, I’m still looking for that job that grips me like the 3 months I spent traveling did. I can dream, right? Until then, I can adjust claims, develop products and underwrite accounts as well as the next person.

I chased my dream, and it worked out. I urge you do the same. The sun will still come up the following day, the world will still spin, no matter what happens.

My dream germinated in ways I couldn’t have imagined. My children are now seasoned travelers who love to tell people the adventure their mom and dad had way back when. The phone call with my then-girlfriend was, upon reflection, a real Butterfly Effect moment. Like Steve Jobs famously said, you can only see those data points of your life in the rear view mirror. You sometimes just have to go for it, roll the dice and see what happens. Your mileage may vary but a career – your career – will be there when you get back.