This article originally published at InsNerds.

Let me tell you a story, I’ve sailed from New York to the Florida Keys on a sailboat with my wife and two kids, all while earning money as an independent claims adjuster. I’ve traveled from North Carolina to Colorado, from Florida to Connecticut all for my job. 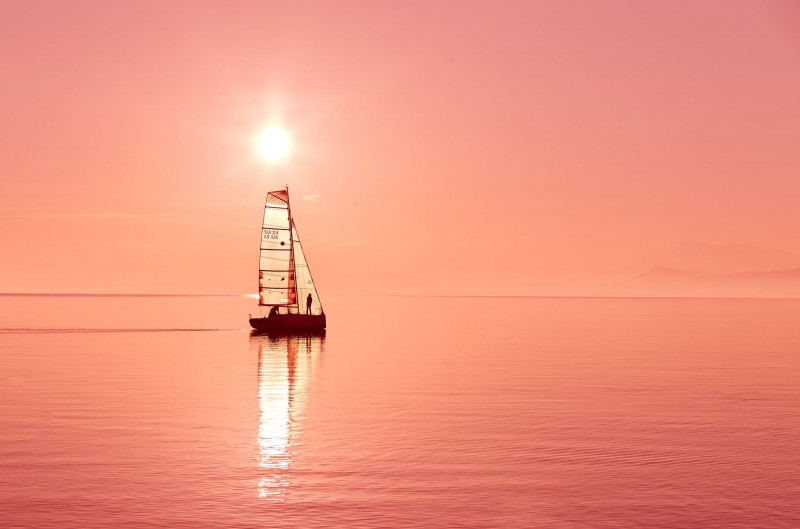 My name is Chris Stanley and I am a 9-year veteran independent auto claims adjuster, I am an IA (independent adjuster). I wasn’t always so adventurous and free. I graduated high school, home schooled my entire life in the sand hills of North Carolina. I was clueless to who I was or what I wanted to become. I did what every lost soul seems to do when they are clueless, signed up for college classes.

I quickly realized that college was not for me, although I excelled in the academic’s portion, it was a slow track and I tend to be impatient. I was anxious to have a “real” income to be able to provide for and get married to my future wife. I finished my classes and proceeded to get a “real job” at Wal-Mart Distribution.

Over the next 6 years I climbed the career step ladder inside the warehouse positions until I capped out my pay and potential. I was earning $18+ an hour, but I had no future career advancements that made any logical sense. I was on a slow track to nowhere. Impatience started to build with the slow track ahead of me, waiting to be promoted. I was told that one day I could be GM of the warehouse because I was driven, but I doubted I’d survive that long!

Fortunately for me I have an amazing father-in-law who offered to mentor me as an independent auto damage appraiser. It took some convincing (him convincing me), but I soon found myself being mentored 4 days a week learning the claims adjusting world, while working my warehouse nightmare 3 days a week. My mentor had quite a challenge in front of him. I knew nothing about cars, I’d never changed my own oil, and here he was trying to teach me how to write estimates on damaged vehicles.

I think back to how clueless I was and it’s embarrassing, but encouraging for you if you are entertaining a career in auto claims adjusting. My mentor taught me many lessons about vehicles and about being an auto damage appraiser, but the most important lesson he ever passed on was this, “Fake it until you make it. No one knows what they are doing until they do.”

The truth of this statement did not hit home until many years later, but I soon found myself working for independent appraisal companies inspecting wrecked vehicles. I was an independent auto damage appraiser. As an independent you work for multiple companies and are paid per file. You are a 1099 contractor and you truly are your own boss running your own appraisal company. To get started and have enough work, I had a coverage area that spanned 3 hours in each direction, my wife drove with me and we would spend up to 12 hours a day driving and inspecting vehicles.

The freedom we enjoyed listening to our music, audiobooks, and eventually podcasts fueled our sense of entrepreneurship and desire for adventure. It was great for almost 5 years until the 3 companies I was working for all lost their work for different reasons. My wife and I were faced with a decision to either hope that everything turned out OK or to embark on a new adventure that presented itself to us, catastrophic adjusting.

My father-in-law once again paved the way into the next step of my career and got me involved as a catastrophic hail adjuster working with a paintless dent repair, or PDR company. These companies repair the vehicles that are damaged with hail. Insurance companies like USAA insurance, Farmers, Liberty Mutual etc. utilize PDR companies and their adjusters to help process the thousands of hail claims that occur after a hail storm.

This new opportunity took me to cities like Nashville, St. Louis, Dallas, Colorado Springs, and beyond in my first year alone. I got paid to travel. It was awesome. My wife and son, traveled with me wherever I went and toured the city while I worked on the inspection or cat line.  For the next 2 years, the job provided us with enough money to survive and buy an inexpensive 30ft sailboat that we lived on full time until we were called to go to a storm. The first winter of being a catastrophic adjuster we traveled on our sail boat from New York to North Carolina only to get deployed or sent to work claims for Hurricane Sandy back in New York. Upon completion of the storm we continued our voyage on the sea down to the Florida Keys.

My second year I was promoted to project manager and started overseeing the repairs of the vehicles, but our company fell apart in a scandal that left adjusters and other 1099 contractors owed hundreds of thousands of dollars. Fortunately, I had learned a rare skill, hail adjusting. The next year I was picked up by a different PDR company and was promoted to National Operations Manager overseeing the catastrophe storms and repairs of vehicles at 80+ shops and dealerships.

The next two years I lived in Colorado Springs, but I started to get anxious. At my core, I am an IA (independent adjuster). I wanted to return to claims and adjusting. I longed to help current and future adjusters learn how to get into this amazing industry, to show them this path that had given me so many adventures over the past 9 years.

My adjusterpreneur (part adjuster, part entrepreneur) spirit was in full swing. October, 2016 I started a company and a podcast called, IA Path. I wanted to show people the path of being an independent adjuster and attempt do what my father-in-law had done for me, for others. IA Path’s purpose is auto adjuster training and placement online. IA Path has had 200+ registered students in the past 3 months with many already using their training to start their independent adjusting careers. 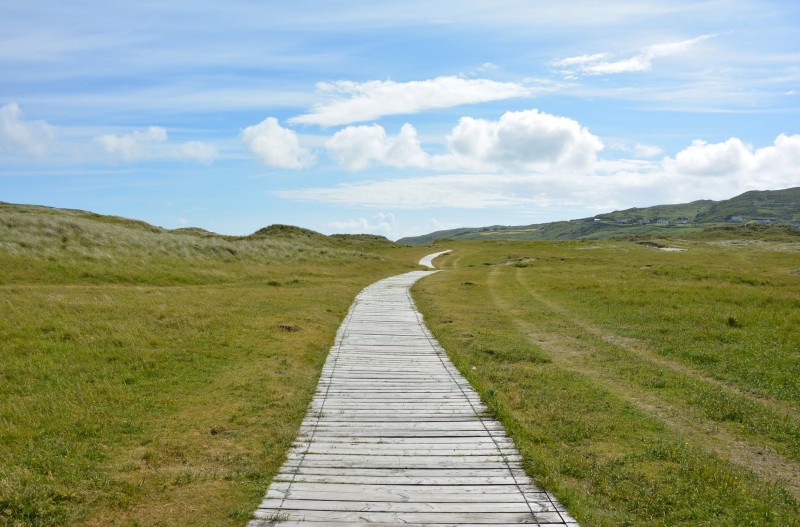 This path isn’t for everyone, but it has provided a great adventure and life for my family. I continue to live on a sailboat and in a pull behind camper in a true mobile lifestyle full time.

Why do I love insurance? Because insurance has fueled my sense of adventure and desire to make a difference.

If you are interested in becoming an independent auto adjuster reach out to me at Chris@IAPath.com and connect to me on LinkedIn.

Your Guide
Chris Stanley – Founder of the IA Path

Auto Adjuster Training and Placement, Founder of IA Path, Host of the IA Path Podcast. The Tony Cañas of the Independent Adjuster World, or is Tony the Chris Stanley of the General Insurance World? It's been rumored he goes by the superhero alias, "Captain IA."