This article originally appeared on InsNerds.com

There has been a lot talked about P2P (Peer-to-Peer) insurance since the launch of Lemonade last year and yet, as Coverager pointed out, it has been very confusing because there are many companies doing “P2P insurance” but have very different models. This all the more confusing in that insurance has mutualisation at its core (ie premiums of policyholders are used to pay their claims). I hope to provide some clarity.

The benefits of P2P models over traditional insurance are believed to be that:

1. Consumers have a sense of belonging and so are more engaged, which lead to higher renewal rates

2. Moral hazard is reduced as it is no longer a faceless insurance company paying out claims

These benefits lead to savings that get passed back to the consumers, thus reinforcing number three.

In the purest form of P2P insurance, it is a group of individuals getting together to cover each others’ risks. That is how insurance started with the 16th Century Mutual Societies. There are very few such ‘pure plays’ that don’t require reinsurance. Cycle Syndicate is one of them and launched in the UK end of 2013. This peer-to-peer alternative to bike insurance does not collect premium but when there is a claim, each member of the group contributes proportionally to their bike to cover the claim – the terms of the cover are decided by consumers and Cycle Syndicate ensures these are enforced. In their first year, their members saved 80% vs insurance. 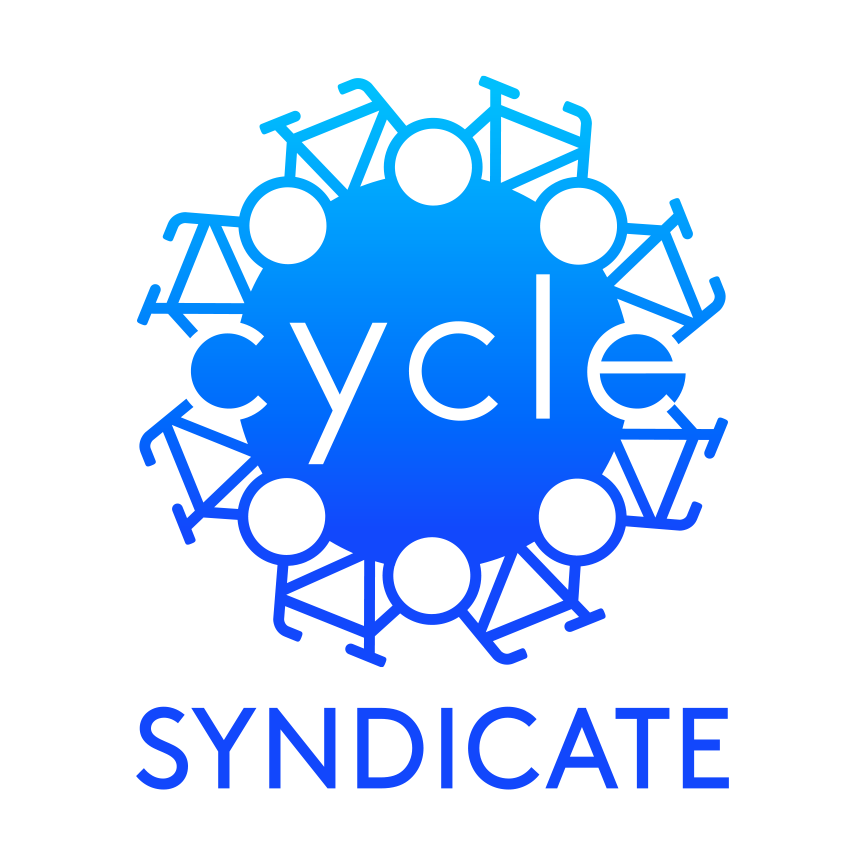 The reason there are very few pure P2P insurance platforms of this type is because it can only be done for limited (low) value risks. Indeed, if one were to have a car accident where a third party was maimed for life and the claim cost $5 million, it would be near impossible for a group of friends/individuals to contribute for such a claim. Hence, most of the pure P2P insurance solutions have reinsurance which pays for the risk beyond that covered by the group’s premiums. Examples of these are:

– P&I Clubs: long standing mutuals for ship owners launched in the 19th century in the UK. The members tend to know one another and contribute premium to fill their mutual pot with a certain amount. If that amount has been reached and there are no claims in a year, no further premiums are collected the following year. Typically the claims are managed by a third party administrator controlled by P&I Club. If a ship sinks, the members’ premiums are used to pay for the claim. If there isn’t enough money in the pot, the reinsurance pays for the rest.

– Hey Guevara: first online mutual focused on motor insurance, launched in the UK in 2013. It works broadly in line with the P&I Clubs model except that as the number of members is high, each individual needs to be part of a sub-group of 5 people who know each other (or at least connections in common). Hey Guevara claim they can save up to 50% vs insurance – the savings are provided in the form of cheaper premium upon renewal.

– Teambrella: launched in 2016 it is close to Cycle Syndicate in that individuals define their terms and conditions. However, every member pays a premium and if the cost of claims is greater than the premiums received, the reinsurance pays out.

There are nonetheless other P2P models other than ‘mutual’ models where individuals know each other and share risk/upside.

The closest to the mutual model is so-sure which is the latest model launched in 2016 with mobile phone insurance in the UK. so-sure is a MGA that controls the customer experience from sale to claim in the same way as a mutual would, but their P2P component is very different. It can best be described as a network of micro-mutuals. Indeed, policyholders connect to the people they know and trust and if they and their (5 to10) friends don’t claim, they can get up to 80% money back every year.

The most famous Peer-to-Peer player, and the first one to be wholly digital, is Friendsurance. It launched in Germany in 2010 and has hence since seen companies such as InsPeer in France copy its example. Friendsurance’s is a broker with sells a variety of insurance lines offered by the incumbent insurance companies. Its model brings together people of similar risk profile and by mutualising their excess, they reduce the cost of the premiums purchased by Friendsurance on behalf of their customers. If a group claims less than average, the savings get redistributed to the group members. Depending on the insurance line, Friendsurance say their members save up to 40% every year.

So what about Lemonade?

That is it with regards to Peer-to-Peer models.

I can hear you wonder why Lemonade and Bought by Many have not been cited. That is because they are not Peer-to-Peer models. They are Affinity Group models. Affinity Groups have been a long established distribution channels for the insurance industry. Their benefit is that they provide easier (read cheaper) access by insurance companies to (typically lower risk) consumers who have a common interest/activity.

Some famous ones are ex-servicemen or women, camping and caravan clubs. Typically these people can be reached effectively through a single channel and because they have a sense of belonging, they tend to be more careful or more honest when they claim. Some of these affinity groups are so large that it can be worth setting up a mutual for them (eg USA Army in USA, National Farmers Union in the UK).

Bought by Many was launched in 2011 in the UK identifies through Facebook the people with an issue with traditional insurers for their specific circumstance, and when there have enough of those people, they get insurers to create a special insurance line for them. In effect, they create affinity groups around the specific circumstance being covered. They offer a range of insurance lines but they are best known for pet insurance. They say they save 22% on average for their customers.

Lemonade was launched in September 2016 after raising $15m seed money. It caught the press’ attention worldwide as they claimed to be the “First Peer-to-Peer insurance company”. Policyholders are grouped according to the charity they wish their profits to go towards. However, none of the individuals know the other people in their group. This left many struggling to see how they were “Peer-to-Peer”…let alone the “First” one. However, after a year of promoting themselves as such, they have recently come clean on the subject.

I hope this helps clarify some of the mystery that has been hovering about P2P insurance.

You can read the rest of InsNerds.com coverage of Lemonade thus far here and here.

Dylan Bourguignon is the founder of so-sure, a disruptive P2P insurance model that provides consumers with better and up to 80% cheaper insurance. He has 10 years of investment and business development experience across a broad spectrum of industries. Prior to So-Sure he co-founded Cycle Syndicate, a peer-to-peer alternative to bicycle insurance. Dylan is based in the UK and holds a Harvard MBA, Diplome d'Ingenieur in Mechanical Engineering from the École Nationale Supérieure d'Arts et Métiers in Paris and a Masters in Aeronautical Engineering from the University of Bristol.

P2P Insurance is a hot topic. But we haven't really defined well what is P2P.

Pure P2P: Getting together to insure each other's risk, the very base of Mutual Insurance popular since XVI century. Most require reinsurance. Good for property, bad for liability.

Lemonade is NOT P2P and they've acknowledged it.

Third Party
Someone else.
Excess (Secondary)
A insurance policy that only pays when another insurance policy has paid all it is allowed to.
Pet Insurance
A promise to pay for the animal doctor if your dog, cat or other animal gets sick.
Mutual
An insurance company owned by all of the people who they have sold promises to.
Reinsurance
Insurance for insurance companies.
Broker (Agent)
The person who sells you the promise to pay for things you break or lose.
Claim
Asking somebody else to pay when something breaks or is lost.
Premium
The little bit of money that the company asks you to pay for the promise that they will pay a lot of money if you break or lose something covered by their promise.
Moral Hazard
Something that might lead the owner to break his own stuff.
Risk
Chance of something changing either for better or worse.
Insurance
Paying a company a little money for the promise they will pay a lot of money for things we break or lose without meaning to.