A couple weeks ago, AMCOMP, (The American Society of Workers Comp Professionals), held their 19th Annual Meeting in Las Vegas. I was in attendance as both a conference attendee and serving as an alternate member on the Board of Directors. Having been in attendance for several days of meetings, panel discussions, and presentations, as well as being afforded the opportunity to chat one-on-one with many of the CEOs in attendance, I was able to glean a sense of what they valued, and why each of these CEOs have been so successful. Through all of these interactions, I formulated my view on what I have perceived as their mantras in order to ensure a successful, long-tailed career (needed to throw in the work comp puns) within the work comp industry. 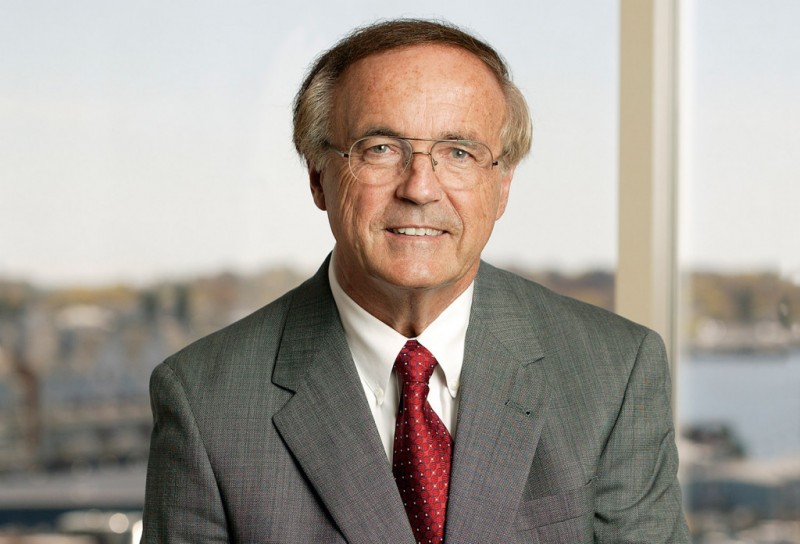 “Take a chance on something new”

John has had quite a successful career over his tenured career. He has basically spent his entire career at two companies, Travelers and MEMIC. In a senior leadership role at Travelers, John led the Commercial Lines Agency Marketing and Underwriting Division. While John could have remained at Travelers and continued to work as an esteemed leader, he left this prominent position for a small start-up in 1993 called MEMIC. This was truly a bold move to leave such an established company for a small insurer only licensed to write business in a single state, Maine. However, jumping forward two decades later, we see the tremendous growth he accomplished with this organization, and the financial results he achieved, which are truly unquestionable. The company, The MEMIC Group, now writes business nationally and has over $1 billion in assets. John has also taken this approach outside of insurance getting in early to invest as an owner of the NBA D-League team, the Portland Red Claws. 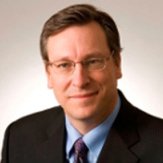 This mantra is true for many industries within financial services. Setting only short-term goals often lead to decisions which may be risky in order to achieve those goals. This philosophy can be applied to financial as well as personal objectives. Applying a conservative risk appetite and setting long-term objectives will help set boundaries. In turn, decision-making will be a balanced approach. Making decisions to only satisfy today’s desires will likely lead to poor choices that impact your long term success. Incremental growth is paramount and attempting to make giant leaps that cause you to fall back harder will mean the payoff is not achieved. If you have to choose the tortoise or the hare, choose the tortoise. 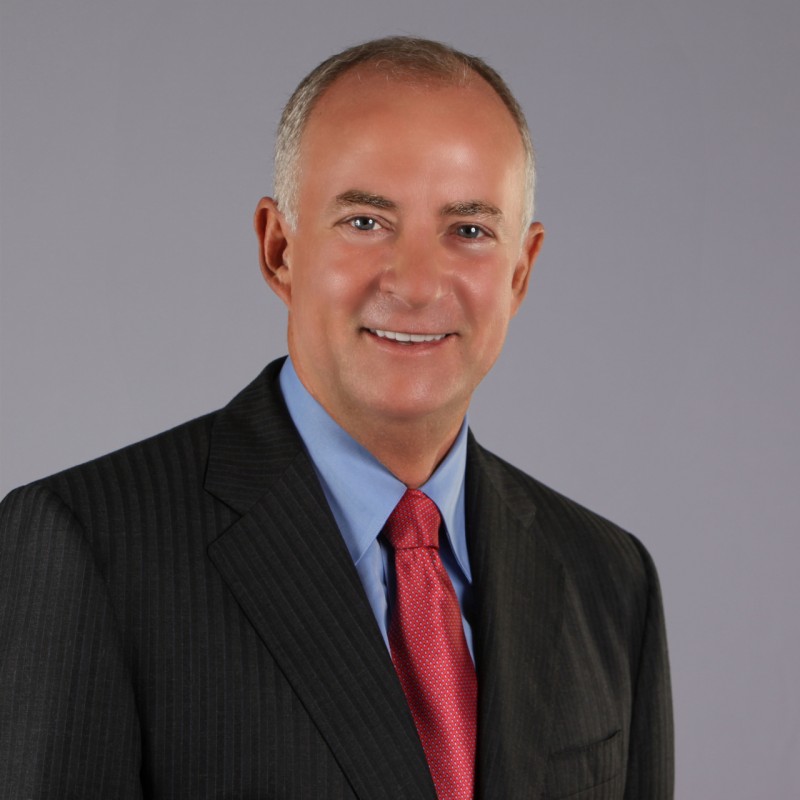 Our industry has been able to adapt and face multiple challenges for the past 100 years. However, we are now the on the verge of an accelerated era of transformation over the next generation. Whether it is InsureTech, peer-to-peer based insurance models, or changing economic and political influences, the landscape of the workers’ compensation industry will forever be changed. In order to remain relevant, organizations and employees alike must be ready to adapt to these changes. Staying relevant not only effectuates personal success but helps individuals stand out as thought and industry leaders. By learning new skill sets, listening to customers and embracing technology, leaders will be able to make better business decisions and protect the value proposition of WC insurance. For those who can look through the windshield rather than rearview mirror, success will be even greater.

Tom rarely hires outside his organization. He has helped build and shape his company’s culture and values through this practice. These employees know the company better than anyone. While there may be a role he needs to fill from the outside due its advanced specialization, that is the exception rather than the norm. This type of loyalty is hard to find today, especially with millennials. A recent Gallup poll found 41% of millennials expect to be in their current job for two years or less (compared to 17% of Gen X and 10% of Boomers. In addition, 51% of employees are looking to leave their current job. To stay onboard with an organization for just 5 years would certainly make anyone an exception and better position that individual for recognition and ultimately a promotion. Additionally, there may be other perks of remaining with an employer for an extended period such as developing a reputation of dependability, increased respect from leadership and confidence from executives you can take on greater responsibilities if that employer values loyalty in the way Tom does. 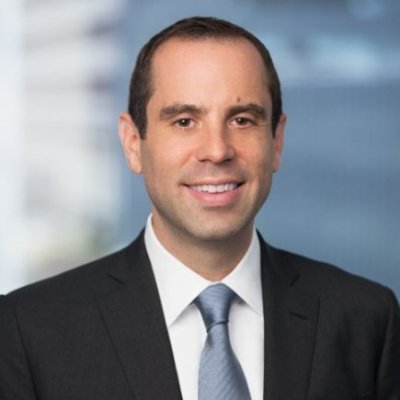 Cultivating an environment of open communication during exchanges between staff and Board level executives is central to Jeremy’s management philosophy. Engaging in dialogue where honest and direct conversations, feedback, and opinions can be shared openly generates benefits to both sides. For employees, voicing your opinion can display your commitment to organizational performance and cascade group think discussions. Secondly, through these conversations, employees are able to display confidence which propagates respect and influence amongst peers. Employees need to get past any belief that their input will result in nothing being done or the fear of retribution. If the company culture does exude those traits, then one should rethink whether that company is the right one for them. 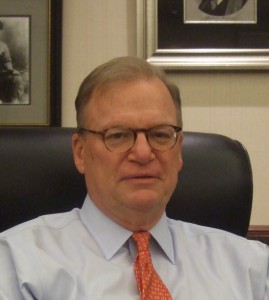 This is one of the more touchy viewpoints being offered. While at its base it seems like fundamental advice, there are varying opinions. A simple Google search will fetch articles and opinions of why a specialist is better than a generalist and vice versa. Personally, I believe you can be an expert in a wide spectrum of disciplines which doesn’t mean you limit yourself to a single field or topic. But I will let Bill’s resume` speak for itself when it comes to this belief.  In response to an industry need, Bill founded Wright Risk Management in 1978 which provided an alternative risk-financing vehicle for New York State municipalities and school districts. Over several decades, he grew the company while maintaining its core focus on both New York and a few industry sectors. In 2004, Wright Risk was sold to broker Brown & Brown for $602 million.  (Full Disclosure, I was previously employed by Wright Risk pre-acquisition). He has now founded Gramercy Risk Management with the same philosophy. I will let you decide for yourself whether expertise pays off….. 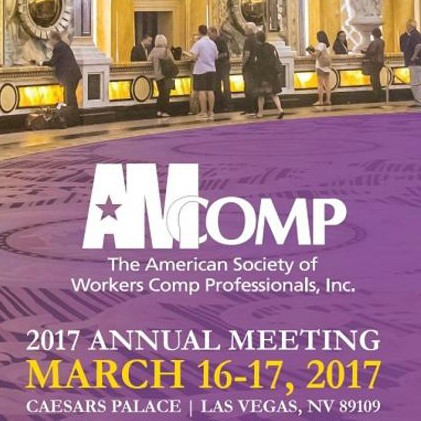 This list may be short, but I believe the scope of these ideologies truly shows how many different facets exist where one can excel, grow, develop, and achieve success.  There are certainly some synergies between several of these CEO’s “tenets of success” while there are also some that may conflict with one another. I think that each person should evaluate the merit of each principle with respects to their own values, current role, and organization, and the desired path they want to take upon their journey to success. We each have unique definitions of success and should weigh how each approach ties in with our definition and goals. It may be difficult to follow all of these principles, and maybe not all apply to your circumstance; however, even just adhering to a few will undoubtedly produce positive, tangible outcomes for you and your career. 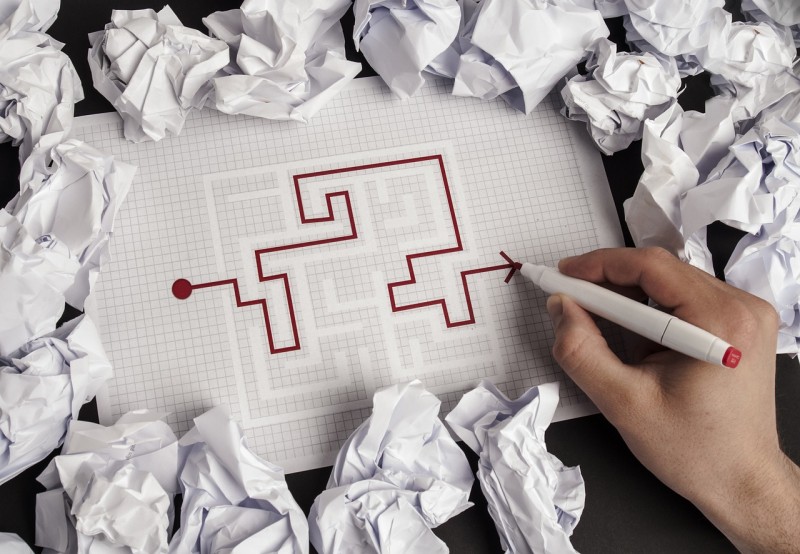