“There’s a brand new talk, but it’s not very clear
That people from good homes, are talking this year
It’s loud and tasteless and I’ve heard it before
You shout it while you’re dancing on the whole dance floor
Oh bop, fashion
Listen to me – don’t listen to me
Talk to me – don’t talk to me
Dance with me – don’t dance with me, no” Squeeze Squeeze
– Fashion by David Bowie

You’ve got to give it to Lemonade; they are not afraid to stick their necks out, and be controversial. It is even more compelling in that the drama they manufacture is in the most conservative of industries. They were back at it today, except they added something different this time. . . They got political.

Early this morning, Lemonade began, via several outlets, broadcasting their stance on guns. Not just their corporate stance, but also how their policies will respond to guns. In their Transparency Blog, CEO Daniel Schreiber wrote:

‘Guns’ is a polarizing topic, which is why most companies avoid it at all costs. But Lemonade was founded to make insurance into a social good. That requires being upfront about what we think ‘good’ is, and is not. When it comes to the Second Amendment, therefore, we can’t take the Fifth. After the awful massacre in Las Vegas, we’re not sure anyone should.

He proceeds to rattle off how Lemonade, through its insurance policies, will look to elicit social change to lower gun violence (or separating the good from the bad socially):

They essentially kicked a hornet’s nest. I saw rabid discussions on Twitter, Facebook, and the normally polite LinkedIn. Lots of interesting discussions on what they are doing and what this might do to both their business and the social cause of reducing firearm violence.

I was in-flight as I read the article, which allowed me the time to reread the original blog article and digest many of the comments on social media. After some time to think this through, this article, in my opinion is more of the Lemonade hype that we have seen in the past. They are building a business model of innovation and disruption, seeking drama to generate hype and marketing. Insurance is not a beloved industry and they are creating the message that the industry as it exists is so very bad, and they are so very good, and thus if you despise the industry, you will see Lemonade as the modern day savior. The message is embedded in every piece of marketing they have, including presentations at conferences. From a branding perspective, I really have yet to see them go off-point. These guys are good marketers. But their message still stinks. It is highly disingenuous. It all started a year ago with the “they don’t pay claims but we do” message, and now we have come to today, where Lemonade gets to take a victory lap by being against a social problem, without actually doing anything about it.

Let’s start with paragraph three: “But while we respect gun ownership, we’re not into gun worship. This is why our policies limit the amount we will pay out for the damage or theft of firearms to an entirely adequate $2,500”. Does this or does this not make it sound like they are against gun violence, so they purposely limit the amount of coverage? They did that?

Come on now! It fell into their laps. Right on page 4 of the ISO HO3 policy:

They are taking credit for something they inherited from the policy form they chose. Taking credit for this as some form of social signal of your intentions is disingenuous  at best, and at worst, it chips away at your credibility of being the shining star in a “crummy” industry.  Any underwriter will tell you that theft of firearms is limited because firearms are highly susceptible to theft.  This is in the policy to limit the loss incurred.  Since the limited coverage amount is only applicable when the loss is due to theft, just like the rest of the industry, Lemonade should not claim that they are attempting to encourage property owners to own fewer guns!

After this, things get muddled. If you want more coverage than $2,500, Mr. Schreiber essentially tells those gun owners to take a hike: “If you own more than $2,500-worth of firearms, we recommend trying one of our competitors”  because they want to write policies “for the vigilant gun owner, not the vigilante gun owner“. The problem with this statement is that it is completely ignorant of what the dollar value of guns are. As was pointed out on social media and internal conversations within InsNerds.com, guns are really expensive. A simple hunting or clay shooting rifle can exceed $2,500. So not only is Mr. Schreiber telling gun owners to take their business elsewhere, he basically tells them to not let the door hit them on their way out. Ouch!

Next, as a policyholder of Lemonade you have no coverage for assault weapons. That’s great, except that assault weapons are not a true “class” of weapons.  It is not like a “rifle” or a “pistol.”  The definition of an “assault weapon” varies by jurisdiction.  Many gun owners and politicians have moved to the use of military grade weapons, but even this is blurry.  To understand fully what Lemonade was trying to do here, we would need a list of weapons that are considered not covered.  They will need to explicitly exclude certain types of firearms for this to hold up as an exclusion.

Finally, as an insurance professional, I think we can all agree that a larger concern for any gun owner ought to be how his or her liability coverage responds to an incident with a firearm.  Mr. Schreiber does not address liability at all.  If, in the event of a break-in, I, as a gun-owner have my pistol stolen, that is an easy fix, Lemonade can pay me the value of the firearm.  But, if I’m home, and I defend my property using my firearm in self defense, how does Lemonade respond?  The fact that this topic was left out of the blog post completely is telling.

So, if I am right and this is just a marketing show, why are they doing this and does any of this matter?

My guess is Lemonade is showing off its feathers like a peacock looking to attract its target audience. It’s a fashion show really. They have a target market, and they are aggressively going after it. It’s an incredibly risky strategy though. They are headed into Texas currently, and they just gave a big middle-finger to a state with a massive gun-owning population. I don’t think they care one bit about losing those potential customers. It seems as though they are betting the farm with a strategy of targeting, urban residents who are highly socially conscious and digitally savvy. That’s a big market potentially, and if they get superior market share, it could pay off. If it does, perhaps the end will justify the means. If I am right, then perhaps we will see the full monty of personal lines dedicated to this market segment.

I can’t help but finish this post with why I am writing this. This action by Lemonade literally does nothing to affect the cause they they seem so passionately to be for. As I mentioned above, from the insurance perspective, Lemonade has not moved the yardstick an inch. What they have done is just drawn a line in the sand and peacock that they are doing something positive, which they are not. It is so very phony. It makes me question their integrity. They have built a business model highlighting the problems of the insurance industry and offered themselves as the angelic alternative. But when you are this blatantly disingenuous, it’s hard to take any of your words seriously. If you want to be socially conscious via insurance there are so many positive ways to do that. Here’s a softball to Lemonade, you are moving into Texas, why don’t you figure out a way to get the thousands of homeowners and renters with no flood insurance in Harris County some coverage. It would be very hard work and simple marketing messages wont do the trick, but darn it, that would be an appropriate socially conscious avenue for Lemonade instead of this fluff.

I guess when you lie with dogs, sometimes you catch fleas. 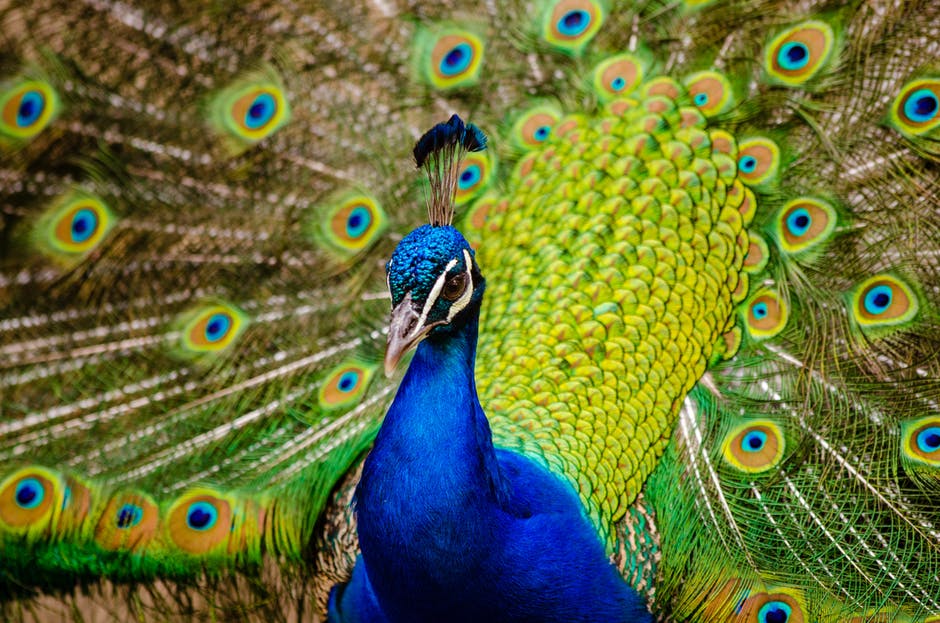 9 thoughts on “Lemonade Peacocking On Firearms”

ISO (Insurance Services Office)
A company that sells services to insurance companies including writing policies that anyone can use.
Excess (Secondary)
A insurance policy that only pays when another insurance policy has paid all it is allowed to.
Limit
The most money the insurance company will pay you.
Exclusion
Something that is not covered by insurance, such as lighting your house on fire.
Surplus Lines
Insurance companies that are working kind of without the go ahead from the state, they are allowed to sell promises but in a different way than normal insurance companies. To buy a promise from a Surplus Lines company you first have to have three normal insurance companies tell you “no”.
Credit
A credit means you have to pay less money for your insurance because your stuff is in very good shape.
Auto Insurance
A promise to pay to fix your car if you hit something and to pay to fix the things and people you hit.
Policyholder
The person who has bought a promise from an insurance company.
Catastrophe
Something very big breaking the houses and businesses of a lot of people at the same time.
Underwriter
The person who decides to accept or not accept your offer to pay a company for the promise that they will pay for things you break or lose.
Policy
A written paper that explains in long words the promise you have bought from the company and what is covered or not covered.
Claim
Asking somebody else to pay when something breaks or is lost.
Liability
When the law says you have to pay for breaking something.
Insurance
Paying a company a little money for the promise they will pay a lot of money for things we break or lose without meaning to.