Recently, I attended a conference that included a session called “How to Engage Millennials.” At the end of the session, the presenter asked for questions.  An audience member asked “We are always talking about what Millennials want.  Have they taken the time to learn what we want from them?”  Questions that followed this were in a similar vein.  We all know that Millennials expect different things from their employers, and the conversation seems to be growing stale for some.  However, in the insurance industry, the need to attract and retain Millennials has never been clearer.  We know that nearly 50% of the insurance industry’s workforce will be retiring in 15 years. In the overall economy Millennials are already the largest  generation, but many are not choosing to work in insurance. These numbers will lead to a talent gap if we fail to recruit, educate, and retain Millennial employees. 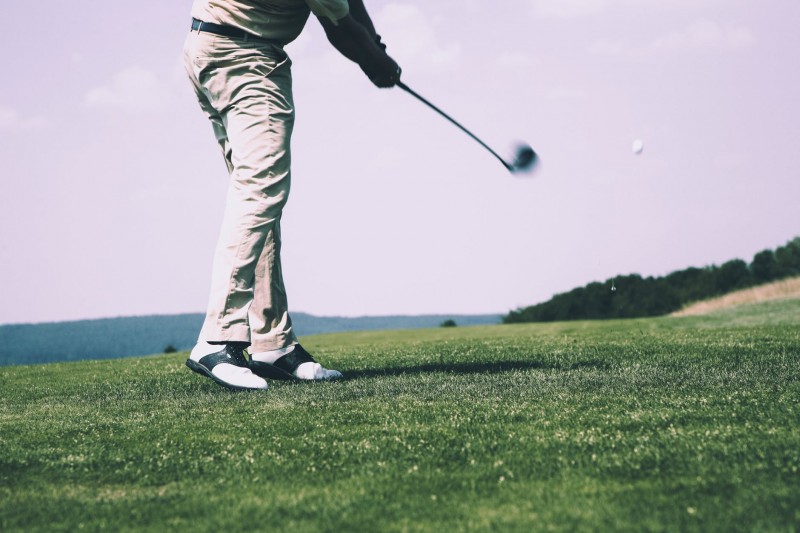 Knowing all of this, we need to move past explaining what Millennials want and how they are different. We need to address the challenges we have in attracting and retaining this generation. Let’s start by recognizing and getting over these four hurdles:

1. The Speed of Technological Change and Lagging Adoption in the Industry

It goes without saying that in our everyday lives, we’ve seen a rapid increase in the capability of household technology.  Many schools and workplaces have seen similar improvements in the span of 15-20 years.  Insurance companies are still generally far behind the curve.  For a generation that has grown up with Macs, iPhones, and Androids, it is a shock to use terminal based systems which are common in the industry.  When younger employees complain about the lack of user friendliness to our veteran coworkers, we often hear stories about doing everything on paper or sharing computers. It is such a foreign concept, and even though we recognize the expense and amount of effort that would be spent to move everything to an modern computer system, we wonder why invest our time in an industry that hasn’t invested in itself?  (Of course, there are a myriad of reasons to build a career in our industry, but that message gets hidden frequently.)

2. The Specialization of Entry Level Roles

Particularly at larger carriers, over the last couple decades, entry level roles have become more and more specialized.  Where a recent college graduate may have been able to obtain a Field Adjuster or Personal Lines and Farm Underwriter role, one is now hired as a Med Pay Adjuster, a Customer Service Representative who is only authorized to discuss billing issues up to a certain level, or even as a Processor, which may be a simple data entry role.  In these types of roles, it is often hard to understand the contribution one is making to the company’s purpose, which is more important to Millennials than to prior generations.  And, since these roles are non-exempt or hourly and covering shifts outside of standard business hours, participating in the development opportunities that many companies offer during the day can be challenging.  This situation leads to a challenge in retaining Millennials who may not feel a direct connection to the company’s purpose and who often do not see a clear path to developing their career.

3. The Amount and Cost of Education

Millennials are the most educated generation ever.  In addition, they have obtained this education at a very high cost compared with prior generations, which includes taking on the highest levels of student debt that our country has ever seen.  With that being said, Millennials have spent many years in academic environments and are used to a structure that is substantially different from the structures they find upon taking an entry level position that are specialized to the level discussed above.  There is a separate discussion to be had about how best to prepare them and whether our education system is setting them up for success in the business world, but the reality is that the differing expectations between managers and new employees creates a challenge in attracting and retaining this generation.

Finally, Millennials are get married later, having children later, and buying homes later than previous generations.  Much of this has been attributed to the increased student debt mentioned above.  However, it means that Millennials have more flexibility early in their careers.  They can “try on” a couple different industries, create a start-up, or search for the perfect culture fit at a company.  This difference in life experience compared to previous generations can lead to tension in the workplace.  However, if your company can adapt to this change, it could lead to attracting and retaining employees who truly believe in your specific mission and are fully engaged in achieving it with you.

As an older Millennial, who has been in the insurance industry for the last ten years, I have witnessed these four hurdles looming higher over the industry as time passes.  I’ve also witnessed companies that are starting to take notice, and I am confident that the industry will adapt to the needs of the future.  As we make decisions about what changes we must make, we must continue to talk about attracting, educating, and retaining Millennials.

Make sure you check out some the rest of our many articles about Millennials in Insurance.

Carly Burnham began her insurance career in 2004 as an office assistant at an agency in her hometown of Duluth, MN. She got licensed as a producer while working at that agency and progressed to serve as an office manager. Working in the agency is how she fell in love with the industry. She saw firsthand the good that insurance consumers experienced by having the proper protection. When Carly moved to Des Moines in 2010, she decided to commit to the industry, and she completed her CPCU in one year finishing it in 2012 and attending commencement in New Orleans. She completed her MBA at Iowa State University in 2014. During this time, she and Tony founded a Gen Y Associate Resource Group at Nationwide in Des Moines. After they had both left Nationwide, Tony recruited Carly to co-author and manage InsNerds.com. She has the difficult task of keeping his constant flow of crazy ideas focused and helping to flesh them out into useful articles. Carly enjoys sharing knowledge and ideas about the future of the industry and finds the website a good outlet for this passion. Carly is involved in the the CPCU Society Underwriting Interest Group. She also writes "Next Wave" a monthly column in the "Perspectives" section of Best's Review.

Originally published in Best's. Why? Because Carly = Superwoman and is (probably) the youngest person ever with a monthly Best's column. Tony tries to keep up but he's mostly the pretty face, she's the brains...

Why the heck are we still talking about freaking Millennials? Why do we keep beating a dead horse?

Because 50% of our workforce is retiring (average age 60) and we need to fill 400,000 jobs. We already have almost no unemployment (around 2%). We haven't figured it out yet, so it's still an issue.