On my podcast I recently interviewed two former reinsurance CEOs: Bart Hedges who ran reinsurer Greenlight Re and Ted Blanch who built EW Blanch into a billion dollar company before selling it to what is now Aon. 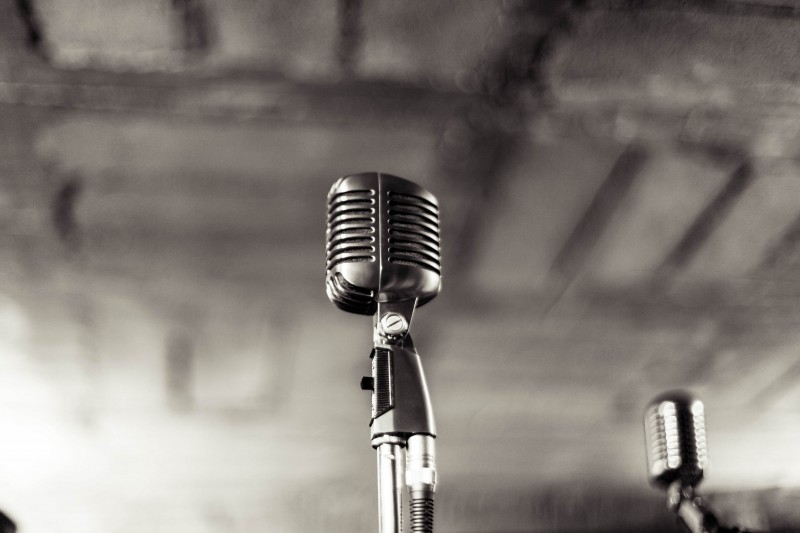 These companies have radically different cultures, one a sales company and one an underwriter. But in my conversations both CEOs cared about the same thing, building organizational value, and that comes only from (cliche alert!) hiring great people.

You’ve heard that before but both of these CEOs emphasized a downside to hiring great people. Yes great people are independent, entrepreneurially minded and incredibly intelligent. The problem, though, is that they don’t always agree with you!

Ted Blanch spoke about how his firm pursued catastrophe modeling technology under the direction of a driven team member. Ted disagreed! He even said of it (minute 47): “If we had laid a bigger egg, it would have to have been dropped by an albatross.” But then Hurricane Andrew happened and in a moment Ted was proven wrong where before he was totally right: 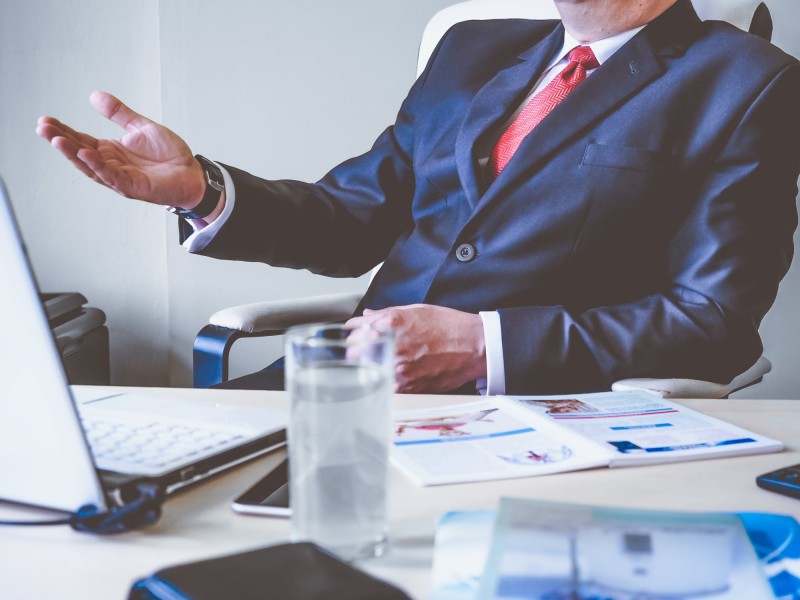 And then a wonderful thing happened. And the wonderful thing that happened was Hurricane Andrew. Where all of the people who had their own systems for measuring their cat exposures found out just how wrong they were. Did they have a desire to be right? I don’t know. But I’ll tell you one thing, the guy sitting in the corner office didn’t want to have to go to the board or the shareholders and say we’re not doing anything about this. So everybody started using modeling.

Consider the strength of character it takes to watch a subordinate fail at something you know is a bad idea but continue supporting them! In most organizations that is a sign of chaos and doom.. are there no standards?! Does every project run amok, losing money?

That’s the secret to greatness. The people at EW Blanch had the conviction and talent (and support!) to turn ‘bad’ ideas, which all new ideas are at first, into great ideas. And yet.. nobody bats 1000. Even the most talented will fail. It is up to managers to absorb the failure knowing that the successes will outshine those failures enormously.

And it’s not just about the risk and reward of letting talented people fail. Ted knew that he wouldn’t even get the talented people in the door if they didn’t feel that freedom and a feeling of ownership. Freedom and ownership gets people to leap out of bed every morning and race to work and talented folks will accept nothing less.

In underwriting companies it’s even harder. Here are organizations executing absurdly complex negotiations with small margins of error. The best companies undergo brutal committee review of every deal because the downside risk is so high.

Bart emphasized the need for an entrepreneurial mindset, too, though, which surprised me. Shouldn’t the ideal underwriter be meek and rule-oriented? In minute 18 of my interview with Bart I point out that that having committees review every decision is the “opposite of entrepreneurial”. Bart’s response is, in essence: collaborate.

“Always look for underwriters and actuaries that can work together because you need both sides of the equation… and then empower the teams.”

I find this remarkable. Try to put yourself in the shoes of a CEO for a minute. At a conference I once asked the CEO of a tech company what it was that distinguished him and allowed him to make it to the top: I worked harder than everyone else who wanted this job.

So imagine yourself as a CEO you have this competitive, driven mindset. And you’re a super smart, capable person who has probably found him or herself to be good a lots of things in life, better than most at lots of things. And the thing you’re best at is working at this company in this job. Every day you come to work and people have problems and you solve them. You steer them away from bad decisions you inwardly marvel at how poorly thought out arguments are, how sloppy some presentations are. You don’t say much to them about it because you don’t want to be mean but you worry silently that people don’t work hard enough and that everything might collapse if you weren’t there. Now you’re supposed to let your employees corrode company value by (what appears to your proven judgment to be) screwing up?

This path is dangerous because you’re training everyone to let the CEO do their thinking for them. Their talent is going untapped and the company can only achieve as much as the CEO can get to in a day. That doesn’t scale!

It is only the CEOs who can enable the great people around them to perform at the highest possible level that can succeed. And the only organizations that get the best people are the ones that enable success. By enabling failure!

The best CEOs are thrilled by reasoned disagreement because it means they’ve hired really smart people. Dissent is the price you must pay for truly great people in the organization.

And the cliches are right: it’s all about great people.

David's entire career has been in the reinsurance industry and all with Beach & Associates, having first joined the Toronto office as a summer intern trainee broker in 2003. David is an Associate of the Casualty Actuarial Society and CFA Charterholder, with extensive experience in both sales and analytics. He has worked with global and regional clients across casualty, property and specialty lines of business. David now manages the New York office as well as all of Beach's North America Analytics teams. You can listen to his podcast at notunreasonablepodcast.com, follow him on twitter: @davecwright, and sign up for his newsletter at https://webtrough.com/signup/