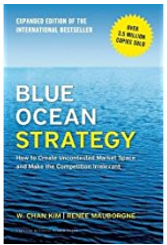 Some books are so good, you must read them. Others are so important, you must study them! This is one you should study. Blue Ocean Strategy is an important book for anyone seeking a strategy that can help them in their career and in business.

For generations, business schools have taught some form of strategy for business leaders to execute when they are in a business that faces fierce competition. This was acceptable for survival, but it did little if you weren’t already the leader or if you wanted to grow. The authors define two types of oceans; the one which describes industries with fierce competition is called the red ocean because it is bloody from all of the cutthroat competition between the firms (or employees if you think about a single firm). Alternatively, there is the blue ocean.

Consider Cirque du Soleil. They are a household name now, but when a group of street performers in Quebec, Canada decided to start something new, they literally started something new. Before Cirque, the circus was dominated by Ringling Bros. and Barnum & Bailey Company. There were animals and performers, and the tents were dirty. There was a lot of competition (from smaller, local circuses), but the overall market was shrinking. Then along came Cirque du Soleil.

It was sort of like the circus, but was it a circus? It didn’t have animals (which was a plus for a concerned marketplace), but it did have entertainment. The entertainers were highly skilled acrobats and sometimes former Olympians from countries all over the world. I describe Cirque as part theater, part concert, and part circus – without any of the hay, dirt or potential animal cruelty. Cirque wasn’t an incremental upgrade to the circus; Cirque was something altogether different. They weren’t really fighting for the dollars being spent on the circus; they created a new form of entertainment in which dollars being spent elsewhere were now coming to their doorstep. This is the overarching theme of the book: don’t compete, seek to outflank your industry by creating value in ways that are novel. Often, to create something new, we must cast aside prevailing industry wisdom that has survived by tradition, but that doesn’t provide useful value any longer. The appendix lists one industry after another that collapsed or was refreshed by blue ocean strategy. 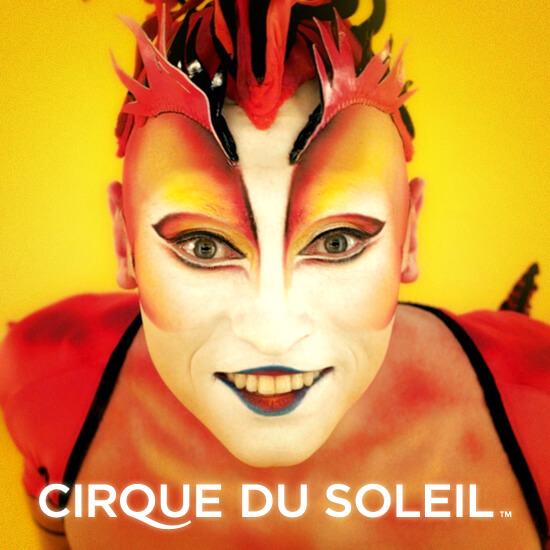 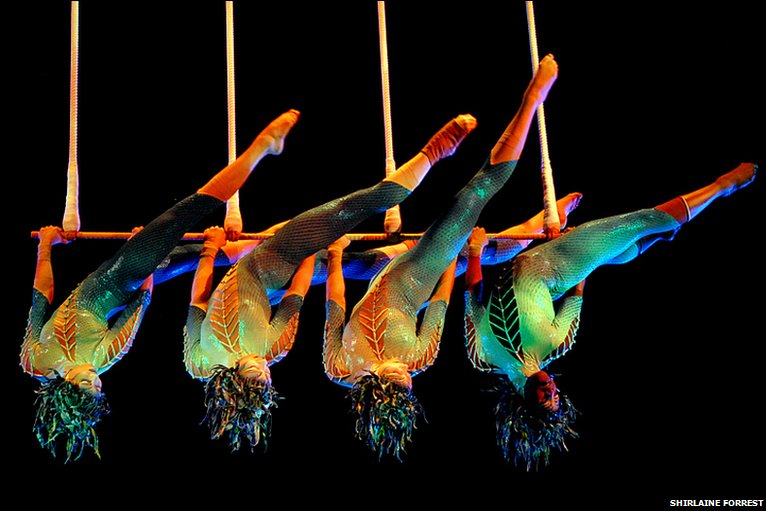 The auto industry is the quintessential case study of blue oceans because of the dynamic disruption that has occurred over the past 100 years. We all know about Henry Ford’s introduction of the assembly line and the Model T, which made the automobile affordable to the masses by streamlining the costs associated with the assembly. What is even more interesting is how just two decades later, General Motors changed the entire business model of autos by creating vehicles that fit customers’ tastes. The Model T was one color, one style – everyone got the same thing. At a time when cars were expensive, this strategy greatly expanded the marketing opportunities for cars. In the 1920’s, GM ratcheted up the market and made the concept of getting a model specific for the driver achievable. That required a new business model, and the risk of moving to a new segment where there was no competition. GM vaulted past Ford as the world’s largest car maker and held onto that title for many, many decades.

The book has two sections with many chapters devoted to the type of analysis required as due diligence before embarking on blue oceans. As someone who has spent more than 20 years in business, I probably have a confirmation bias in regards to this book, as I have never understood companies that follow the “me too” model of staying within the confines of industry practice…especially if you are NOT the leader. If you cannot control your own destiny, change the playing field, so you can. Blue oceans strategy is an academic achievement of something I have felt innately since I was young.

The book, I felt, also has implicit implications for career development. In short, do not just try to match your colleagues or classmates. Seek to separate yourself (and I don’t mean by better grades…although, that’s not a bad thing). Do the things that your competitors will NOT do. If you studied business, you can differentiate yourself by tacking on a programming language (or even a foreign language! instead of just business, how about becoming an expert in Italian business? How many English speaking students do that?) For software developers, I would recommend taking business classes (and a foreign language). Keep being different, keep specializing, constantly look to niche yourself into areas where you are alone… you are the expert, with little competition. As a mentor to young, aspiring, and ambitious colleagues, my advice to them was always to focus their attention on areas of the business that either, 1. seemed boring or insignificant and thus were ignored by everyone or 2. an area of the business that was challenging and time-consuming, where your determination and focus would make you a population of one. Either way, you become known as “THE person” who is the expert or can solve the problem. When I worked for a catastrophe modeling firm, I once counseled a co-worker to become an expert in the Terrorism model. Why? Because it wasn’t as sexy as the hurricane or earthquake models, so none of his peers wanted to touch it. The result? He became the go-to-guy for anything that had to do with terrorism modeling. Our clients depended on him for this info. He presented at conferences and became heavily recruited because of this. The moral of the story is don’t compete…go to blue oceans in business and your career and continually work on things that are new and/or unique.

Of course, if you REALLY want to distinguish yourself from your peers, then become very good at selling and/or managing people. Businesses across the world struggle to find good salespeople, and the vast majority of managers are atrocious. Having one of these two skills is an instant winner for your career. I even wrote an article (or two) on it

Below is a link to my online outline and notes for this book which contain links to other outside sources of information, including the homepage of the authors and any social media associated with the book. 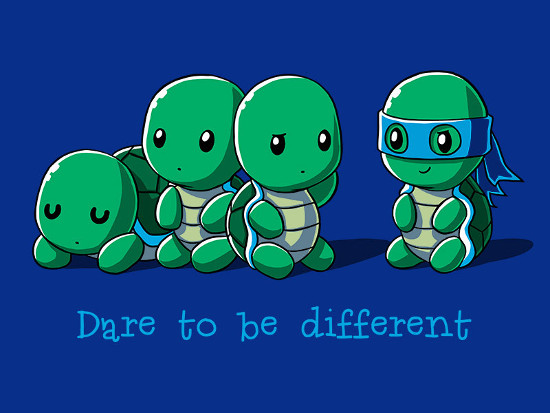 Excess (Secondary)
A insurance policy that only pays when another insurance policy has paid all it is allowed to.
Surplus Lines
Insurance companies that are working kind of without the go ahead from the state, they are allowed to sell promises but in a different way than normal insurance companies. To buy a promise from a Surplus Lines company you first have to have three normal insurance companies tell you “no”.
Auto Insurance
A promise to pay to fix your car if you hit something and to pay to fix the things and people you hit.
Catastrophe
Something very big breaking the houses and businesses of a lot of people at the same time.
Underwriter
The person who decides to accept or not accept your offer to pay a company for the promise that they will pay for things you break or lose.
Risk
Chance of something changing either for better or worse.
Insurance
Paying a company a little money for the promise they will pay a lot of money for things we break or lose without meaning to.