This is a repost from Bill Wilson’s blog. We’re publishing it in April because we feel that Ethics is a discussion for any time of the year!

As it is every year, March is Ethics Awareness Month for the insurance industry. Click here for my March 2017 article on this, though the poll I cite does not appear to have been updated for recent public opinion about the insurance industry. The CPCU Society usually leads the way on this and you can get more information here. I wrote about the CPCU code of ethics in an article I called, “The 7 Habits of Insurance Professionals.” 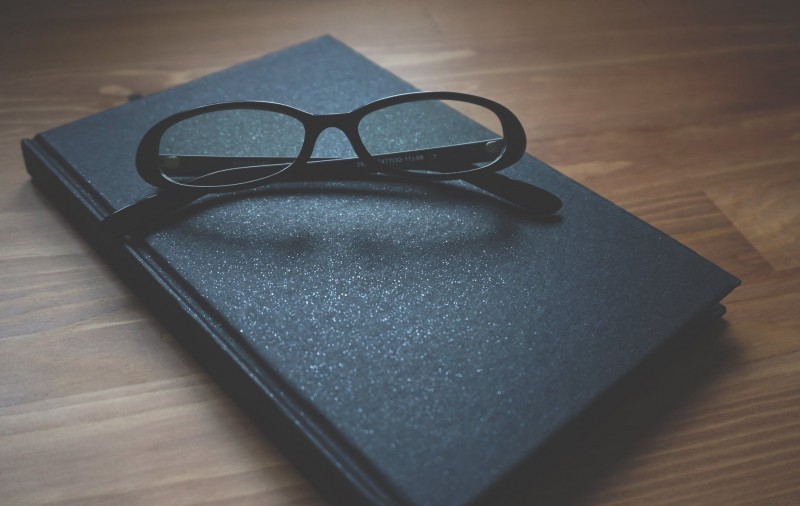 Those that view insurance as a career rather than a job probably think of themselves as professionals. As to what specifically constitutes a “professional,” here are some criteria from Ron Horn in an old CPCU text:

7 CHARACTERISTICS OF A PROFESSION

Based on these criteria, someone CAN be a “professional” in the insurance industry. The biggest stumbling block might be #7 above. Does the typical consumer view, for example, the typical insurance agent as a “professional” akin to their perception of a doctor, attorney, accountant, or perhaps clergy member? The answer is almost certainly a resounding “No”…until their insurance claim is denied. At that time, the plaintiff will almost assuredly try to convince a judge and/or jury that the agent owed a higher standard of care as a professional in his or her field.

So, how do we begin the process of changing this unprofessional view of our industry, aside from voicing our displeasure with the incessant price-focused shilling that passes for advertising that dominates the media?

Note: The above was largely excerpted from my upcoming book “When Words Collide: Resolving Insurance Coverage and Claims Disputes.”

William C. Wilson, Jr., CPCU, ARM, AIM, AAM is the founder of InsuranceCommentary.com. He retired from the Independent Insurance Agents & Brokers of America in December 2016 where he served as Assoc. VP of Education and Research and was the founder and director of the Big “I” Virtual University for over 17 years. He is the former Director of Education & Technical Affairs for the Insurors of Tennessee and, prior to that time, he was employed by Insurance Services Office, Inc. He is a graduate of the Illinois Institute of Technology with a B.S. degree in Fire Protection & Safety Engineering. Bill was a licensed insurance and surplus lines agent, and his professional affiliations have included past president of the Middle Tennessee Chapter of CPCU, member of the board of directors of the national CPCU society, PMLG of the Honorable Order of Blue Goose, International, member of the Independent Insurance Agents & Brokers of America (IIABA) National Education Committee, member of the Certified Insurance Service Representative (CISR) National Advisory Committee, member of the National Underwriter FC&S editorial board, member of the Society of Insurance Trainers and Educators (SITE) and its SITE Journal editorial committee, member of the National Writers Association, chairman of the Tennessee Insurance Commissioner’s Education Advisory Committee, member of the Middle Tennessee State University Insurance Liaison Committee, and member of the Nashville State Technical Institute’s Business Management Advisory Committee. He has served as a trainer and speaker for various organizations, including the Independent Insurance Agents & Brokers of America and 43 of its state affiliates, the CPCU Society national convention and chapter programs, the National Association of Insurance Women (NAIW), the Southern Agents Conference (SAC), the Risk & Insurance Managers Society (RIMS), the International Risk Management Institute (IRMI), and the Society of Risk Management Consultants (SRMC). Bill has conducted hundreds of technical seminars, workshops and convention presentations—from Hawaii to Maine and Alaska to Florida—as well as programs on time management, presentation and public speaking skills, seminar development, and many others. He has been the top-rated presenter at several CPCU National Conventions and his programs are always highly rated by attendees. He has presented seminars or webinars to as many as 5,000 attendees in a single session. He was the recipient of the IIABA L.P. McCord National Education Award for having the #1 ranked state insurance education program in America and has won six other national education awards, including the George M. Gottheimer Memorial Award which is presented periodically to a CPCU Society member who has made an outstanding contribution to the field of insurance education, risk management or insurance consulting and, most recently, the Jeff Yates Lifetime Achievement Award which is the IIABA’s highest honor for nonagents. Bill has researched, developed, written, and published dozens of technical articles, manuals and CDs/audio tapes, and has authored articles in business and industry trade periodicals such as Presentations magazine, American Agent & Broker magazine, Independent Agent magazine, Tennessee Insuror magazine, Tennessee Business magazine, the CPCU Journal, CPCU Interest Group newsletters, and the SITE Journal. He has been quoted as an expert in a number of mainstream publications, including Readers Digest, Kiplinger’s, and Money magazines and the Wall Street Journal, and he has been cited as an expert resource/interviewee for local television and radio media. He has also served as an expert witness in litigation. According to Nashville NBC television affiliate WSMV, “Bill Wilson is an expert when it comes to insurance.” Dr. William T. Hold, president of the Society of Certified Insurance Counselors in Austin, Texas has said that, “Bill Wilson is recognized by his peers as one of the premier insurance educators in America.” Bob Rusbuldt, CEO of the Independent Insurance Agents & Brokers of America says, “Bill Wilson is the nation’s foremost leading expert on form, coverage, and technical issues.” Bill now blogs on insurance industry issues at InsuranceCommentary.com and delivers keynote presentations in conjunction with his consulting practice. He is also working on several book projects in addition to playing lead guitar with the band The Old Dogs. His first insurance book, tentatively titled “When Words Collide: Resolving Insurance Coverage and Claims Disputes,” is scheduled for publication in late spring or summer 2018.