“If you go back sixty-four generations, to the time of the Romans, the number of people on whose cooperative efforts your eventual existence depends has risen to approximately one million trillion, which is several thousand times the total number of people who have ever lived!.”
― Bill Bryson, A Short History of Nearly Everything

A series of coincidental articles arrived in my inbox today. All of them had to do with Internet of Things or IoT companies (think smart sensors) and their involvement with insurance. 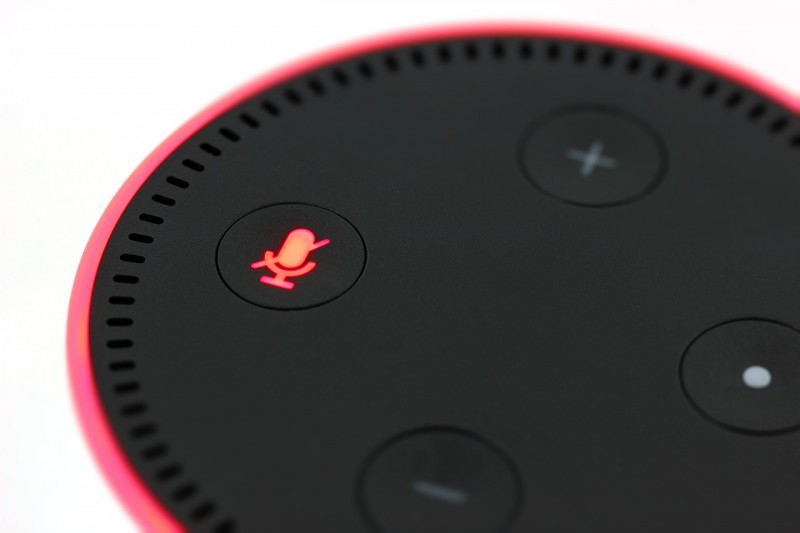 Coverager broke news of a partnership between IoT device maker Roost and Canadian P&C company Desjardins. This is the fourth agreement between a P&C carrier and Roost. This is a big win for both Roost and their partnered policyholders. IoT devices can reduce damage and loss by speeding up the time when a peril, such as a fire or a water leak commences and when the property owner can mitigate the effects of the peril. Policyholders will love this because it can potentially reduce catastrophic losses but also because they get a free device. Insurers also naturally love the potential reduction in catastrophic losses, especially for the small investment required for one of these detection devices. These partnerships should have started sooner, like years ago!

At roughly the same time I was reading this email, I received another that heralded the formation of:

The North American Connected Insurance Observatory, a think tank formed in  2016 and dedicated to engaging the insurance industry and innovation leaders, has named its Advisory Committee to help guide and stimulate future discussions on the Internet of Things (IoT), telematics and other insurance innovation topics and trends in the North American market.

Lead by top international insurtech thought leader Matteo Carbone, this organization will look to speed up the adoption of IoT in North America to at least keep pace with Europe that is far ahead.

It seems to me that I am reading more and more articles on IoT each week which is a fantastic development for both policyholders and insurers. What’s not to like about reducing losses? And while I applaud this, I can’t help but look around the corner to some potential hurdles coming up that could delay additional significant partnerships. Here is what I see as potential problems:

A single device is better than no device. But a single device does not a long-term partnership make! The goodwill engendered may be more aligned than when insurers used to give out toasters (or was that savings banks?) but a free single device seems sort of cheap from my perspective. If it is in the insurers best interest to make a giant dent in potential catastrophic losses, then why not litter the home with devices? Instead of watching insurers take baby steps, I am hoping some insurers steps up and creates a program where they truly partner with policyholders to prevent and mitigate preventable losses thoroughly, such as a fully integrated smart home that can detect problems, notify property owners and in some cases, mitigate loss all on its own. This reminds me of the LifeLock monitor commercials; I don’t just want to be notified when something is going terribly wrong in my house. If the technology exists, I want the technology to STOP the problem. The technology exists. So instead of being notified that I have a water leak, for instance, I want to know that the main valve has been shut-off preventing ANY damage.

I am against piecemeal delivery. My proposed solution is expensive though. Who pays for it? Both the policyholder and the insurer have the incentive to invest in loss reduction. Yet, in a perverse way, the financial incentives introduce elements of risk to both parties.

From the point of view of the policyholder, it makes sense to invest in risk mitigation technologies such as IoT if the rewards of reduced losses provides a meaningful return on investment. So, what prevents policyholders from just opening up their wallets to make these investments? For starters, these investments are expensive. Not all policyholders can easily afford them. Another factor is that determination of reduction of loss is difficult for most policyholders. If I install a thorough & complete smart home kit, how much will I save in the long run in reduced losses? Most policyholders would never know the answer to that question. Insurers might. But I have yet to find an insurer that is willing to offer some discount for a water-main shut off IoT even though it is in their interests to do so. Which leads to a question of fairness in the eyes of the policyholder. If I make an investment in risk-mitigative technology in order to reduce future losses, and the insurer benefits from this investment but will not concurrently reflect that reduction of loss in my premium, then that produces an incentive for me to NOT make the needed investment, even if it benefits me.

A New Paradigm In Insurance

IoT will be a blessing to insurers. But insurers alone cannot be expected to shoulder all of the risk of the investment alone. If IoT and insurers are to have a long and healthy partnership, I propose that insurers begin to think differently about their products. Here are a couple of options:

Is this controversial? It might be. Will there be a lot of competitors looking to copy or implement something like this? I seriously doubt it. Which means any insurer willing to employ this strategy will have a long runway to experiment with the model to get it right and to be a leader in this space.