I’ve had a longstanding love/hate relationship with professional exams since starting my career. I’ve done CFA exams and actuarial exams (CFA are easier.. just). I’ve passed exams; I’ve failed exams. I’ve panicked in an exam and failed. I’ve cried after passing an exam. I was once so ashamed of myself after failing (fourth fail in 7 months) I couldn’t bear to talk to anyone and hid in a coffee shop for hours. And when I emerged I lied about the result! 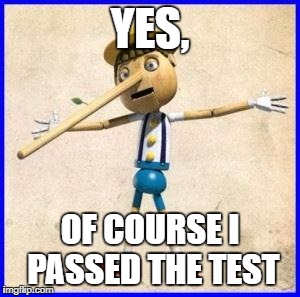 I finally discovered how to really push myself to my limit in quantity and quality of preparation, working hard and working smart, and finally figuring it out. And failed again! I’ve wondered if I had what it takes a thousand times. But, in the end I kept getting better, smarter, stronger. 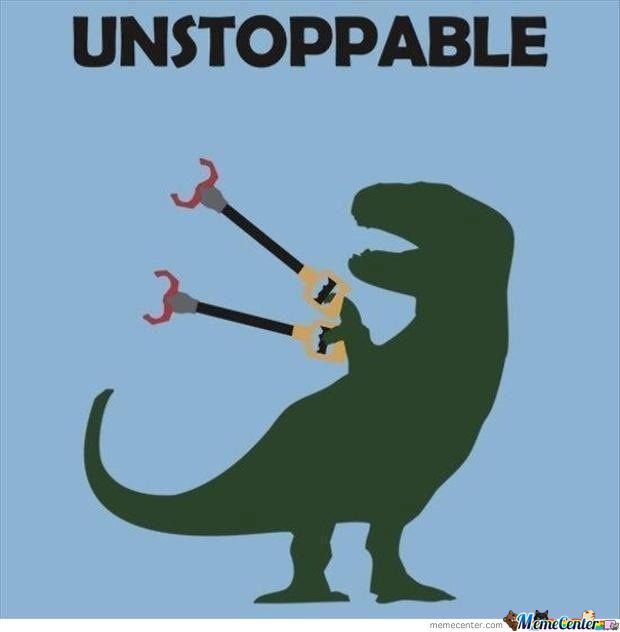 And I persevered. Here’s what I’ve learned.

There are three causes of failure on tests, in order of priority (I’ve done them all):

If you add together all testing in the world, I’d bet 90% of all unsuccessful attempts at any test (or any thing in life!) is due to poor preparation. In case you haven’t heard this Muhammad Ali quote:

The sad truth is that, I don’t care what we’re talking about, you probably aren’t working hard enough. Advice is useless unless you are deeply committed to the project you’re studying for. And if you aren’t why are you doing it anyway? Stop reading this, and go find something you love before coming back.

Ok, so with unlimited motivation, how do you manage psychology and maximize every brain cell you have?

The first step is controlling presence. Presence is this ridiculously useful concept my wife taught me from her acting days.

It means to be ‘in the moment’. In an acting context, you need to react to your environment ‘from your crotch’. Great actors believe what’s happening to them for pretend, even though they’re on a set, or in front of a blue screen, and have people and microphones and gadgets around. Now, that takes focus.

And, so does studying. You need to be completely consumed by the material you’re learning in THAT moment, not thinking about dinner, not thinking about your wife or boyfriend or kid or some TV show. Your mind cannot wander, particularly for difficult subjects, or you won’t actually learn anything. Recognizing when you are and are not focused is the first key. Next, is learning techniques for creating presence and retrieving it once it’s lost.

Now, add fear. For actuarial exams, if you do not give everything you have, you will fail. But, we live in a pampered world, so you’ve probably never been out of second gear. You literally don’t know what it feels like to be at your best. If you don’t know what that feels like, how do you know when you reach it? Be afraid. 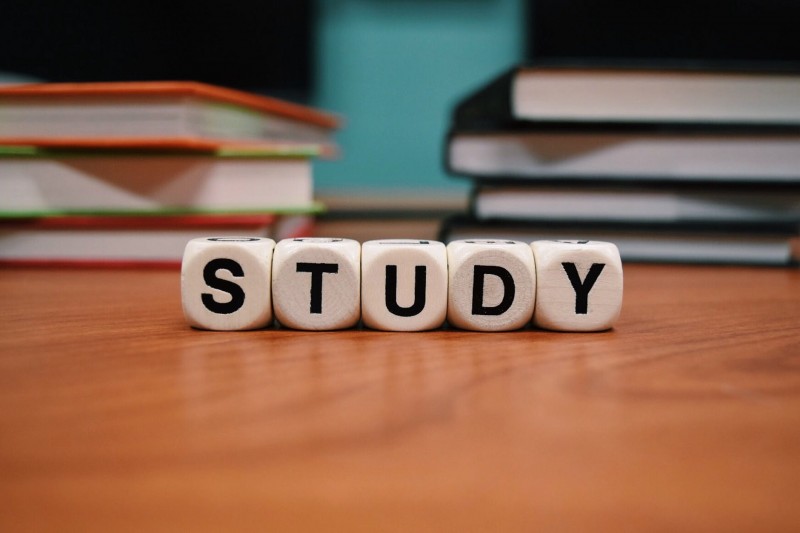 Now, for some practical tips:

I’ve already repeated similar advice now, so let me simplify: THINK, THINK, THINK. Forget about the test for a minute: do you believe what you’re reading? Really? Like, REALLY? Isn’t it probably actually a little wrong? Why is it wrong? Human communication is terrible everywhere in life and this random textbook author got every single issue right? Give me a break. If you aren’t disagreeing with the material, you aren’t paying attention.

I’ve sworn to myself I’d never do another exam a few times. These things are cataclysmic events in my life. But I keep coming back.

For the rest of us though, being awesome is completely achievable. Over and over again. Go do it!

David's entire career has been in the reinsurance industry and all with Beach & Associates, having first joined the Toronto office as a summer intern trainee broker in 2003. David is an Associate of the Casualty Actuarial Society and CFA Charterholder, with extensive experience in both sales and analytics. He has worked with global and regional clients across casualty, property and specialty lines of business. David now manages the New York office as well as all of Beach's North America Analytics teams. You can listen to his podcast at notunreasonablepodcast.com, follow him on twitter: @davecwright, and sign up for his newsletter at https://webtrough.com/signup/

Limit
The most money the insurance company will pay you.
Lines of Business
The different things that you can buy insurance on. For example: Your car, house, business.
Reinsurance
Insurance for insurance companies.
Broker (Agent)
The person who sells you the promise to pay for things you break or lose.