The Short Answers are:

If you’re ADD and you agree, you can stop reading now.  If you’re saying, “Lucy you’ve got some explaining to do!” (Yeah I’m as old as dirt – have been working in the industry for over 30 years) then keep reading. 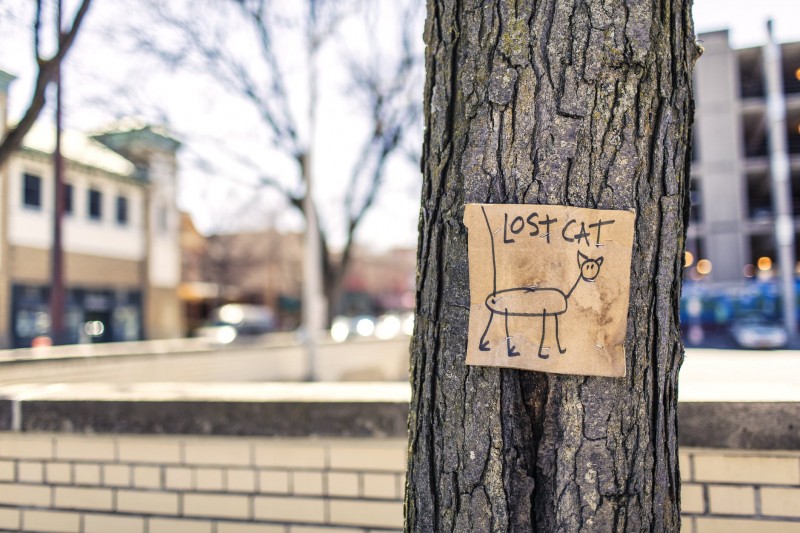 How did it all begin?

It all started when the captive carriers began using automation for new business submissions, underwriting and claims processes.  The big three, (Statefarm, Allstate, and Nationwide) started the ball rolling in back in the late 70’s.  This, of course, is why they dominated the personal lines markets up until the mid-90s.  At that point, the carriers that supported independent agents also started standardizing with the help of ACORD, Automate, and began integrating with CRMs/CMS like Applied and multi-raters like EZ Lynx and Vertafore.  Spoiler alert, this was the beginning of the end for the pure captive agency distribution channel.

Backing up a little, in 1985 I was a desk underwriter with Nationwide Insurance. Agents had a proprietary CMS and rater, called AOA.  It was used for both quoting and servicing the agent’s book of businesses, albeit servicing was initially limited to sending internal emails to the designated department for assistance. Binding was still done by printing the completed application, getting a wet signature, collecting and remitting the payments, and finally mailing in the signed applications to the underwriters. While this process was clunky, it was still light years ahead of the IA channel process which was still dealing only in paper. With the advent of the curly paper fax machine, both channels sped up the process a bit more.

While this was going on, underwriters began building a flag referral system that read the mainframe application data. Once scanned, these referral flag programs would print out referral codes for the assigned underwriter to decipher, alerting them to review specific sections of the application for issues associated with the risk’s eligibility and desirability. From start to finish, the new business submission process took time, approximately 4 to 6 business days, and for the sake of the new client, the process still required the agent to have true binding authority.

Agent’s performance by their appointed carriers was measured by both their productivity and profitability, with the agent’s “Rejection Ratio” being a key performance indicator as well. The higher an agent’s rejection ratio, the less profitable and clean their book of business was. An agent with a high rejection ratio usually had a reputation for throwing the mud (most of us used a different four letter word instead of mud) up against the wall to see what stuck. Many of these same agents were placed on binding restrictions in attempts to reform them.

Starting in the early 2000’s, multi-raters became more powerful and more extensively-used by the independent agency channel. At the same time carriers began to hard-code their eligibility requirements into their rating engines used by agents, thus greatly reducing agency rejection ratios. Third party prefill also became the norm, first by carriers and later by multi-raters, practically making an agency’s rejection ratio a thing of the past. Every piece of business that ultimately got bound qualified as being eligible.  That said, it did not replace the agent’s role in making sure the new client understood their coverages or that these newly-purchased coverages were indeed appropriate.  And that’s how we lost our binding authority.

First, what’s not going to happen next?

The possibility of restoring binding authority with an agent’s office is nonexistent. Why would it be? Carriers are not going to incur that expense and exposure when they don’t have too. The good old days for the agents were the bad old days for the carriers. 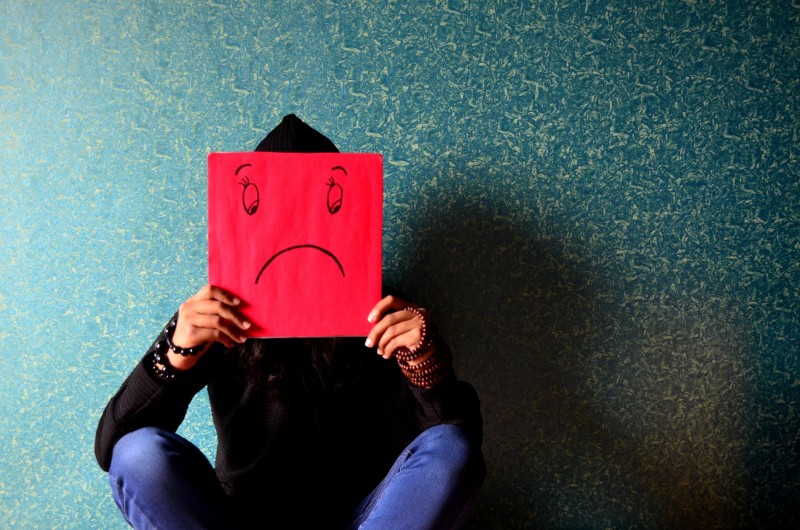 What the carriers are doing is moving towards quote and bind technology within their own companies and rethinking their need for partnering with the agency distribution channel to grow market share – hence the rise of the Insuretechs and the domination of personal and small commercial lines by direct writers like Geico and Hiscox.

What is happening now?

As Ted Devine said in his article Top Insuretech Predictions for 2018, “I always remind carriers that insurance isn’t their product – customer experience is the product.”  Ted goes on to say that, “Carriers that succeed in 2018 will be the ones that successfully merge technology with agent interaction to create the best possible experience for customers.” Carriers and MGAs have already started offering quote-and-bind web forms for agency use. Hopefully sooner rather than later, carriers will begin working more closely with the available multi-rater vendors, making the “buy now” button available for each quoted carrier within the appointed agency’s specific multi-rater platform.

To me that says there is still hope for us agents, but it will require us to be early adopters of available quote-and-bind carrier provided technologies. It also means we have to improve our online presence so Google searches put us at the top.  If we want to remain relevant, we will need to use what’s available today. Technology that keeps us open for business 24/7 for both sales and service is expected by both our current and prospective clients. Anything less will result in your agency’s personal disruption, as opposed to its growth and evolution.

Let’s get back to the future.

At the end of the day, it boils down to giving clients what they need and want 24/7, and at the same time giving them the opportunity to develop a trusting relationship with your agency for all their insurance needs. That takes both technology, including AI, combined with an available, local person to consult as needed – one with a personal touch that empathizes and takes the time to make sure their clients understand what coverages they need. Isn’t that what we all want out of all insurance providers?  If we can do that, who needs binding authority?