Halfway into 2018 it is clearly understood that the Insuretechs are not going away.  In fact, while some continue to champion themselves as the insurance industry “disruptors”, others are looking for ways to help legacy insurance carriers and the agency distribution channel to evolve for the benefit of all.  Additionally, larger legacy carriers have started investing heavily in their own “skunk works” divisions to create their own AI-driven direct-to-consumer (D2C) product offerings, forsaking the agency distribution channel altogether.  This begs the question: Why? My quick conclusion was that they simply didn’t want to pay agents, but this is not a fair assessment. So what’s the real reason? 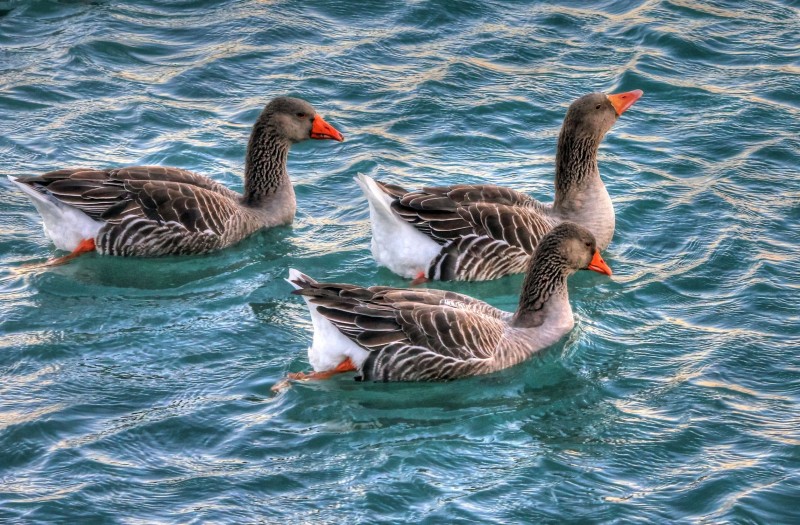 It’s all about the path of least resistance.

While cutting out the expense of the agency distribution channel is tempting, carriers do understand that much of those savings will have to be paid out by way of marketing dollars, paid mostly to Google, if they ultimately go D2C .  What these legacy carriers also understand is the looming staffing shortage within the ranks of the agency distribution channel. As a 61 year old agent, hopefully to be riding off into the sunset in the not too distant future, there simply aren’t enough young “whipper snappers” interested in getting into the business, and for good reason!  They’re facing insurmountable odds!

Show me the Money!

Let’s face it; no one can work for free, at least not for very long.  The concept of living off straight commission as a startup P&C insurance agent, with overhead, is not very appealing, not in this day and age.   Why? Because the cheese has been moved by the web. Gone are the days of the captive insurance consuming audience to the agency distribution channel.  Instant gratification is now the order of the day for buying and attending to your insurance coverages.

Billions of ad dollars are being spent by the direct writers, with the message of commoditization, along with the Insuretech syndrome being perceived as a menacing force to the startup agent as well.  Talk about the salmon swimming upstream only to be greeted by a family of Grizzles! Who wants that?

History can teach us if we’re willing to listen.

Listening to the Profiles in Risk episode with Patrick Muscenti, dubbed the LeBron James of insurance production, he offered up a familiar solution for the shortage of new producers.  It is a tried and true idea that was successfully utilized in the past by captive carriers such as Nationwide, Allstate and Statefarm. What made it different was Patrick’s recommendation for Independent Agent carriers to apply this practice of producer investment and validation programs to both newly appointed independent agency principals and to their new sub producers.

That’s one bird, now the other

I think that’s a great suggestion!  That said that’s only part of the solution for bringing on new producers.  These same carriers need to be sure they’ll get a Return On Investment. To make sure that happens, these newly financed producers, and sub-producers need to have the digital marketing tools to succeed, tools that focus on that carrier’s product offerings, not those of their competitors.  That’s an investment in both the agency distribution channel and themselves, i.e. the second bird.

Enough of the bird analogies, let’s get specific!

The second investment to be made by the carriers goes back to the title of this article, i.e. smart web forms for individual producers by the appointed carrier.  If you are a carrier executive reading this article, you might be putting up your force field and saying to yourself, no way are we willing to provide quote and bind web forms to our producers!  Fair enough, you still need to keep reading, because there are viable alternatives to consider.

Before starting any voyage you must prepare for heavy seas.  In the world of digital marketing carriers must make sure that their provided web forms comply with the following best practices: 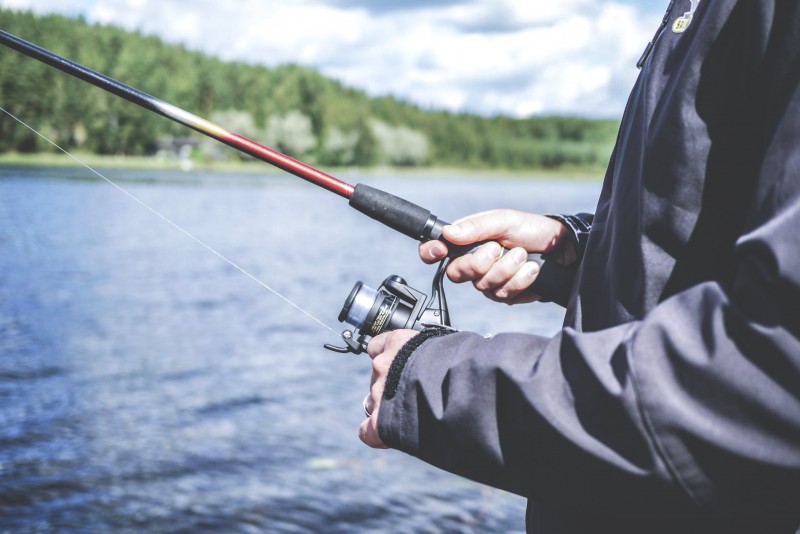 It’s all about data integration first!

Why do I say that!?  Well, no one likes to have to repeat themselves, especially prospective clients.  Additionally, no one wants to have to answer a question when they think you should already know the answer.  The ability to accurately relay data back and forth to enhance the customer experience is paramount. When it comes to data bridging, carriers need to be working with the CMS providers, not just the multi-raters especially when it comes to commercial lines with all those redundant ACORD forms that need to be completed for re-shops and surplus line renewals.

Not likely for two reasons.  First, most major and regional carriers are already represented on a personal lines multi-rater, usually more than one, and consumer interface commercial multi-raters are currently non-existent.  Oddly enough, to my knowledge, with the exception of Quote Rush, most multi-raters either don’t provide mobile responsive web forms, or at least they don’t down to the sub-producer level.

Additionally, once a carrier loan has been put in play coupled with its validating production schedule the fact that a multi-rater is also available won’t hurt, only help the producer to write more business with the financial incentive to place it with the sponsoring carrier.

So where’s the low hanging fruit?

I believe home, auto, Medicare supplements and term life web forms as described above could easily be accomplished soon.  That said, small CGL and HO4 contracts could easily start out as quote and bind forms now. Case in point, Hiscox for small commercial and Lemonade for HO4s are already operating Q&B technology because at the end of the day they’re not that difficult to underwrite and issue.

Most of us have heard the old saying, “Give a man a fish and you feed him for a day.  Teach him to fish and you feed him for a lifetime.” What’s so cool about this analogy is that we really don’t have to teach the new producer how to fish in the digital market space.  She already knows more about SEO, social media and how to use them, than I ever will. She just needs some basic sales skills and the right fishing gear to get the job done. Proving her these producer level web forms and a financial hand up will help assure her success.

Oh yes and a boat to get offshore wouldn’t hurt either!?

While Patrick Muscenti may be the LeBron James of production, I am the self-proclaimed king of the insurance analogy….. Ok; humor me this one last time.  So what’s the boat? Digital Marketing Co-Operatives, a.k.a. DMCOs. While not designed to be the only digital marketing tool for use by producers, DMCOs do provide the best alternative to all but the truly exclusive leads vendors, which are as common as the unicorn.  I had much to say about leads vendors and DMCOs in my prior Nerds article and accompanying podcast. Feel free to review each to learn more.