Many companies utilize contact centers for customer service, technical support, and resolving concerns. The insurance industry is no different, with the majority of property and casualty claims being handled over the phone. Contact centers are organized to efficiently meet customer service objectives, with employees scheduled for business activities to meet those customer needs. A typical schedule involves phone time, breaks, and lunches. Metrics are utilized to ensure efficiency and productivity. Major challenges for contact centers within insurance include achieving metrics, boosting team morale, and increasing claim understanding.

One idea for meeting these challenges involves something we do (almost) every day – lunch! Specifically, scheduling lunches and breaks for the same time among teams. These synchronized group breaks allow employees to interact and collaborate organically.

Case studies have demonstrated the effectiveness of group breaks. One Harvard Business Review article, “The New Science of Building Great Teams,” noted the implementation and outcome at a bank’s call center:

“Drawing on that insight, we advised the center’s manager to revise the employees’ coffee break schedule so that everyone on a team took a break at the same time. That would allow people more time to socialize with their teammates, away from their workstations. Though the suggestion flew in the face of standard efficiency practices, the manager was baffled and desperate, so he tried it. And it worked: [Average Handle Time] fell by more than 20% among lower-performing teams and decreased by 8% overall at the call center. Now, the manager is changing the break schedule at all 10 of the bank’s call centers (which employ a total of 25,000 people) and is forecasting $15 million a year in productivity increases. He has also seen employee satisfaction at call centers rise, sometimes by more than 10%.”

Engaging employees is critical in these contact center environments where average turnover is around 40%, and costs for hiring and training new employees is significant. An article from the NY Times, “Communal Breaks: A Chance to Bond”  described another example of utilizing group breaks:

“Breaks are also meant for venting. Consider Sociometric’s experience with call centers at a major bank. The bank had thought it would be more efficient to stagger workers’ breaks so that not too many people from a team were off at the same time.

Somewhat counterintuitively, Sociometric advised the bank to schedule breaks for a team together, with an alternate crew filling in. The results were a 25 percent improvement in the number of calls answered and a reduction in employee stress, Dr. Waber said.

No one was forced to socialize during the breaks, but the new schedule created a natural way for employees to vent about problems and seek help from one another, he said.” 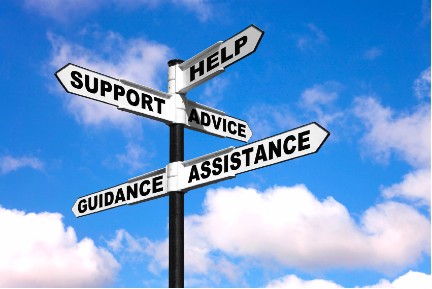 Group breaks have demonstrated effectiveness in improving team metrics as well as morale, but there is an added benefit from the collaboration of employees – shared knowledge. This is particularly important to the insurance industry, where effective claim handling is improved by experience in handling claims. Meaning the more experience an adjuster has, the smoother the handling of the claim goes.

This experience doesn’t always need to be first-hand experience; it can be learned by observation or discussion about other claim situations and their resolution. When a company has the benefit of seasoned claim handlers, they can share their knowledge and insight through conversations with newer employees.

An example of this knowledge sharing was described in Chip and Dan Heath’s book, Made to Stick:

“Researcher Julian Orr spent a lot of time among Xerox copier repairmen and found that they spent a lot of time swapping stories. Take the story below, which was told by a Xerox copier salesperson over a game of cribbage at lunch. (We’ve provided some explanatory comments in brackets.) The salesperson starts with a reference to a recent mechanical change made by copier designers in an attempt to prevent an ordinary power surge from frying multiple components:

‘The new XER board configuration won’t cook the board if you had an arcing dicorotron. Instead, it now trips the 24-Volt interlock on the Low Voltage Power Supply, and the machine will crash. But when it comes back up it’ll give you an E053 error. [This is a misleading error code that refers to an area of the machine that is unrelated to the real problem.]

That’s exactly what I had down there, at the end of the hall, and Weber and I ran for four hours trying to chase that thing. All it was was a bad dichorotron. We finally got it running long enough so that we got an E053 with an F066, and the minute we checked the dicorotrons, we had one that was totally dead…. [Orr reports that there was a long pause for cribbage.] Yeah, that was a fun one.’

These cribbage-playing guys in the lunchroom are simply talking shop, as we all do. A misleading E053 error may not constitute drama in your world, but no doubt we all have our equivalents.

The repair person tells a story that’s much more interesting to his lunch partners. It has built-in drama – a misleading code leads two men on a wild goose chase until they uncover, through lots of work and thought, that the problem is simpler than they initially thought. Why is this story format more interesting? Because it allows his lunch partners to play along. He’s giving them enough information so that they can mentally test out how they would have handled the situation. The people in the room who weren’t aware of the misleading E053 code have now had their “E053 schema” fixed. Before, there was only one way to respond to an E053 code. Now, repairmen know to be aware of the “misleading E053” scenario.”

Group breaks can facilitate these types of discussions naturally, without structure or assignment. The benefit is shared knowledge among employees to facilitate improved claim handling. This spontaneous knowledge sharing adds another learning method to supplement formal training.

In summation, a simple way to improve metrics, team morale, and claim understanding in insurance contact centers is to synchronize group lunches and breaks. This solution will resonate with millennial employees because of its ability to create a relaxed environment with co-workers in an otherwise structured day. 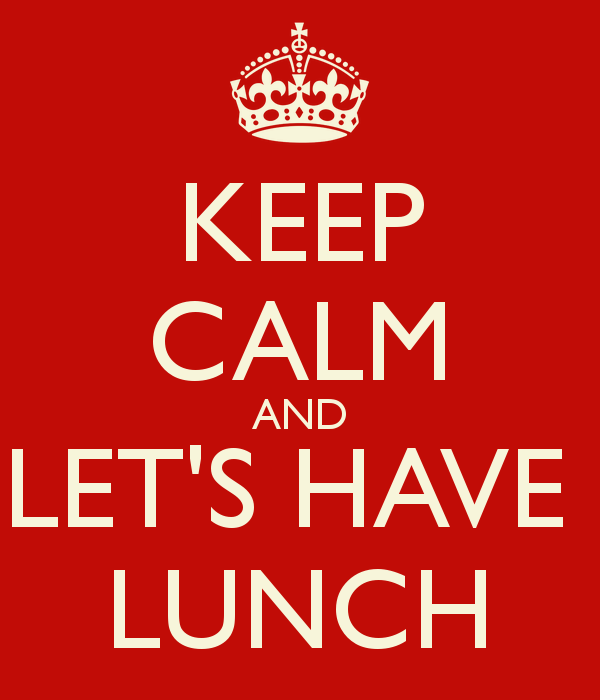 Claim
Asking somebody else to pay when something breaks or is lost.
Insurance
Paying a company a little money for the promise they will pay a lot of money for things we break or lose without meaning to.